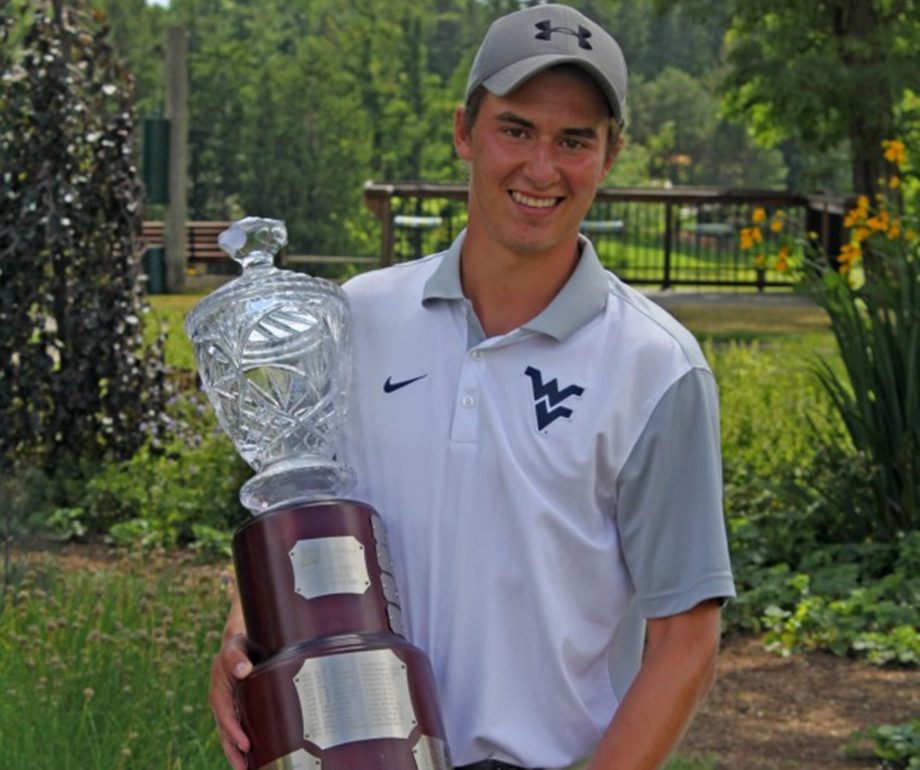 THORNHILL, Ont. — Max Sear was crowned the 2016 Investors Group Ontario Men’s Amateur champion at the Thornhill Club after an impressive 11-under final showing.

The Unionville, Ont., native was T3 at the 2015 edition of this event at the Peterborough Golf & Country Club in Peterborough, Ont. He looked to make good on lessons learned as he entered the final round with a three-shot advantage over the 60-man field.

A four-birdie showing kept the 19-year-old at even-par through the day to solidify an 11-under 273 tournament total.

“It felt really good to come out on top this year,” said Sear. “I think the big difference was my third round. Last year I had the lead after the second round, but shot four-over in the third round. This year I knew I had to keep my foot on the gas pedal, which I did. It was frustrating last year, but I learned a lot and I guess it paid off this year.”

Despite rocky conditions through the week, Sear’s steady game kept him in contention. “I felt like my game was in a good spot and had a lot of momentum coming off the first round. I think the real turning point for me was the final four holes during the second round. I went five-under on those four holes and that just sparked me. I came into the third round with a lot of confidence and went low. Everything seemed to work out for me after that.”

Keaton Jones of Kitchener, Ont., carded a final-round 1-over 72 to sit alone in second at 7-under. Charles Corner of Cayuga, Ont., trailed by three strokes to secure his place in third.

For full tournament information, including the final leaderboard, click here.