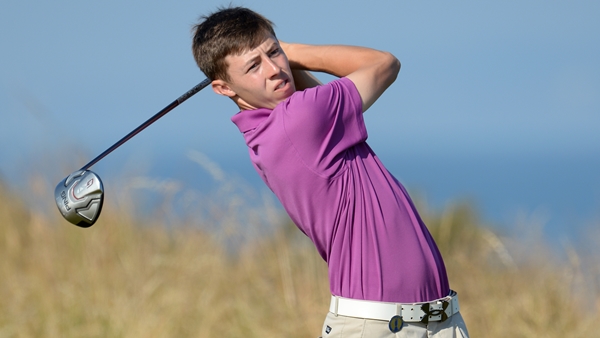 The world’s top-ranked amateur golfer, Matthew Fitzpatrick, widely regarded as British golf’s hottest prospect, has quit university in the United States to pursue his career back in his native England.

The 19-year-old Fitzpatrick followed the path taken by compatriot Luke Donald by joining Northwestern University in Chicago last year, after a successful summer in which he won the U.S. Amateur and the silver medal in the British Open for being the top amateur.

In a statement released by Northwestern, Fitzpatrick says he has opted to “dedicate 100 per cent of my time to the game and have decided to withdraw from university in the U.S.”

England Golf said on Tuesday that Fitzpatrick’s plans “are to remain as an amateur golfer for the foreseeable future,” rather than turn professional.

Fitzpatrick has qualified to play in this year’s Masters, U.S. Open and the British Open.