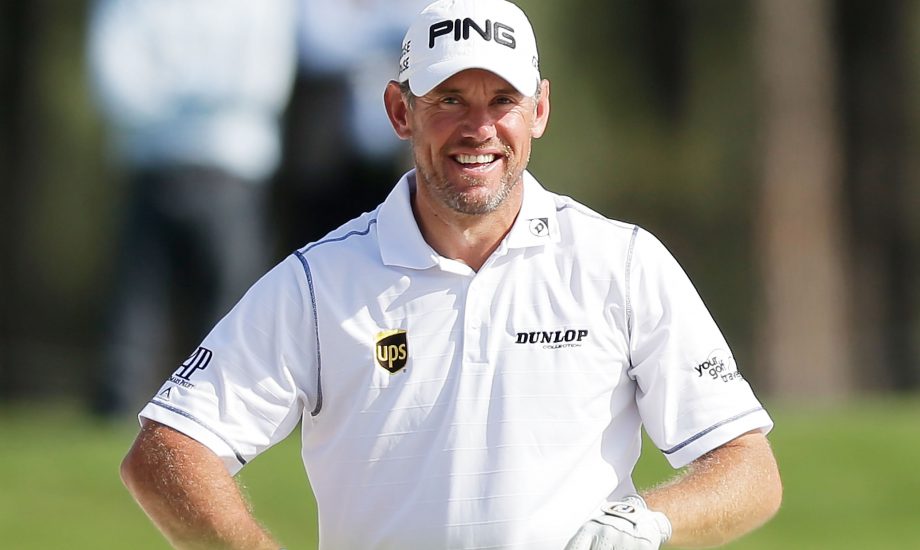 Lee Westwood did his part in Thailand. The math took care of the rest, and he’s going to the Masters.

Westwood, who tied for second two weeks ago in the Thailand Golf Championship, will move up one spot to No. 50 next week in the final world ranking of the year, assuring him a place in the field at Augusta National in April.

Westwood is No. 51 this week, but with gradual reductions in points, he will go back to no. 50 in the last ranking of 2015. Chris Kirk, who will fall to No. 51, already is in the Masters from winning Colonial.

Among the 12 criteria for pros to qualify, Augusta National takes the top 50 in the world at the end of the year, and again one week before the Masters.

The addition of 15 players from the top 50 brings the number of active players to 89 going into the new year. The Masters has the smallest field of the four majors and prefers it to be under 100. It has not exceeded 100 players since 1966.

A year ago, 90 players had qualified at the end of the year.

Still to be determined before April is if the field will include four-time champion Tiger Woods, who has not played since Aug. 23 and has gone through two procedures in the same spot in his back since then. Woods said earlier this month he can only walk and has received no indication when the nerve damage will heal.

The only way for players to qualify for the Masters is to win a PGA Tour event (except for the Puerto Rico Open). There are 13 chances, starting with Hyundai Tournament of Championship in Kapalua. Five players in the winners-only field are not in Augusta National because they won before last year’s Masters or won opposite-field events, which do not count toward an invitation – James Hahn, Padraig Harrington, Alex Cejka, Matt Every and J.J. Henry.

Of the 15 who qualified through the top 50, Sergio Garcia and Billy Horschel were the only ones to play a full PGA Tour schedule last year.

Australian Open winner Matt Jones (No. 54) and Ryan Palmer (No. 58) will end the year outside the top 50. Palmer, who father died in a traffic accident in West Texas in August, was No. 40 when he played his final event in Las Vegas in October.

Among those who will be playing the Masters for the first time are Justin Thomas, Daniel Berger and Emiliano Grillo from the high school class of 2011, along with HSBC Champions winner Russell Knox and Kevin Kisner, who had four runner-up finishes before winning the RSM Classic at Sea Island in final PGA Tour event of the year.