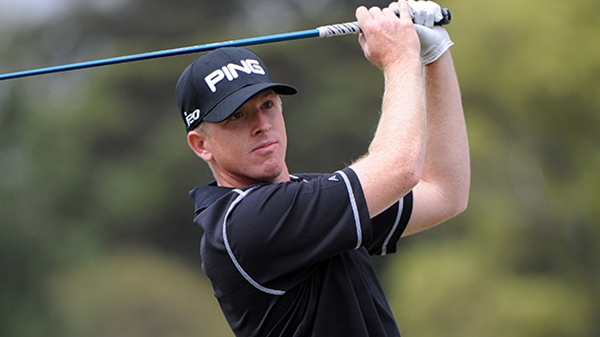 KNOXVILLE, Tenn. – Martin Piller won the News Sentinel Open on Sunday at Fox Den to give himself a chance to earn a PGA Tour card through the regular-season money list.

Piller finished at 22-under 262 for his third career Web.com Tour title and first since 2010.

“I don’t even know what to say right now,” Piller said. “It’s been a tough couple of years, but this is sweet.”

Burgoon matched the course record with a 62 after shooting a 64 on Saturday.

“I’ve been playing good all week,” said Burgoon, who moved to 36th on the money list. “I’ve been hitting it close all week; I finally got some putts to fall. I’m thrilled, this gets me into the playoffs.”

Darron Stiles was third at 18 under after a 64.