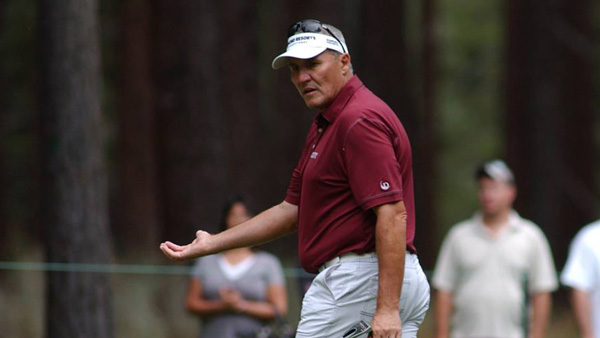 Mark Rypien, the first Canadian-born quarterback to start in the NFL and win a Super Bowl MVP Award, is one of six Canadians participating in Champions Tour regional qualifying tournaments this week.

The Alberta native has recorded two victories and seven Top 10 finishes at the American Century Championship, a tournament that determines the best golfers from the sports and entertainment industries.

Also in the field this week is Remi Bouchard (Candiac, Que.), a three-time PGA of Canada champion.