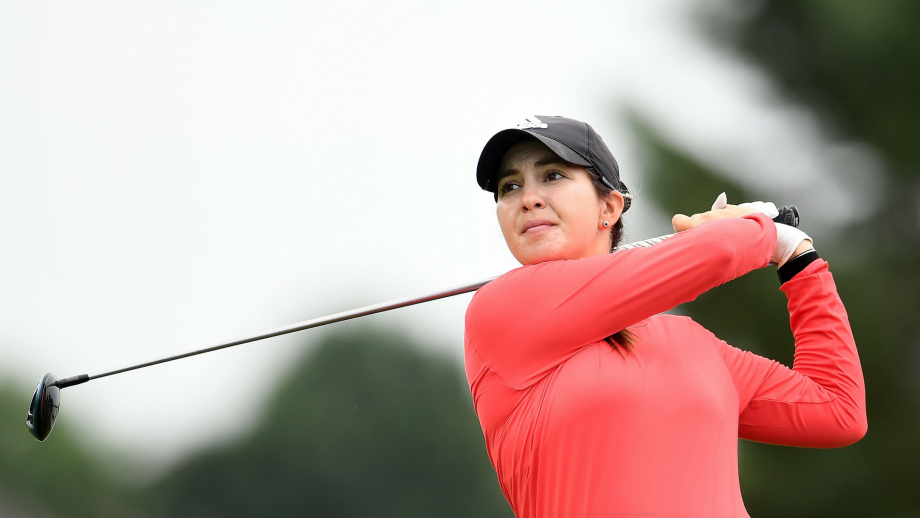 ONEIDA, Wis. – Canadian Brittany Marchand is in the early hunt at the Thornberry Creek LPGA Classic.

The Orangeville, Ont., native opened with an 8-under 64 to sit in a tie for third, two shots back of leader Katherine Kirk of Australia on Thursday.

Marchand was 2 under at the turn, but birdied six of the seven final holes to shoot up the leaderboard. She carded eight birdies and went bogey free.