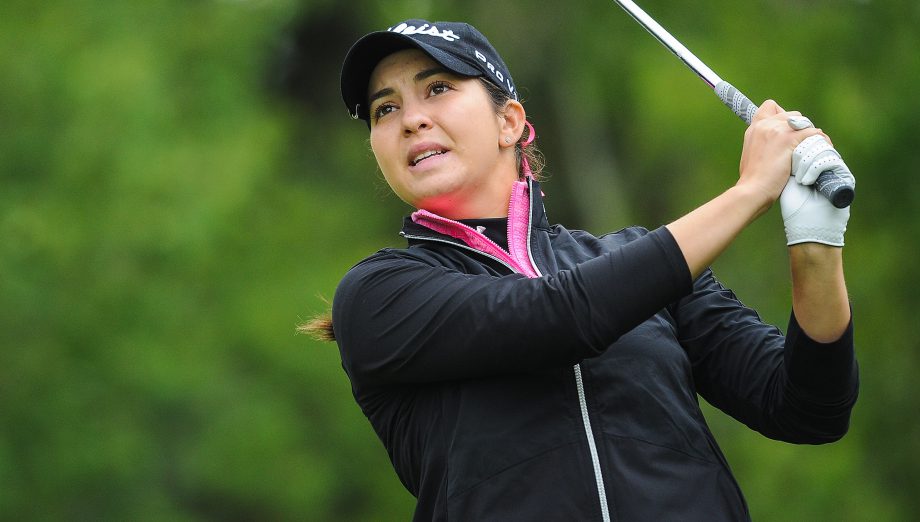 The 23-year-old former UNLV player closed with a 1-under 71 for a four-stroke victory, her first on the tour. She finished at 11-under 277 and earned $22,500 to jump from 13th to fourth on the money list with $73,282 with four events left. The final top 10 will earn LPGA Tour cards. Augusta James of Bath, Ont., is currently 14th and sits as the top ranked Canadian.

Finkelstein, from Chandler, Arizona, won five times at UNLV – three as a senior in 2014-15 when she finished second in voting for the Annika Award. She opened with rounds of 65, 71 and 70 to take a five-stroke lead into the final day.

Brittany Benvenuto was second after a 69. Canadian Brittany Marchand (72) from Orangeville, Ont., was 5 under, and Marissa Steen (70) was 4 under.

The tour will remain at Buffalo Dunes next week for the Garden City Charity Classic. That event was moved to Buffalo Dunes this week because of fungus problems at The Golf Club at Southwind.