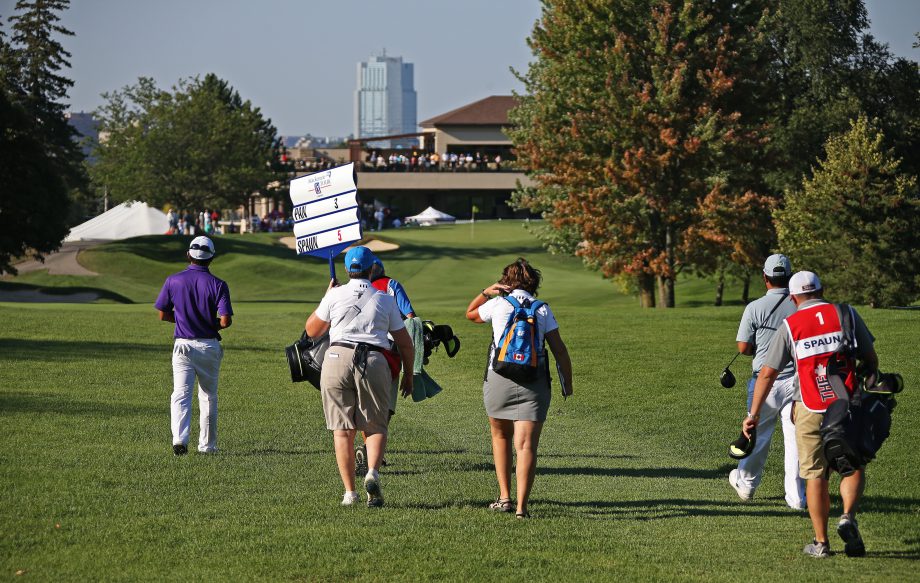 The total was aided by a $150,000 donation by the PGA TOUR on behalf of Mackenzie Investments, resulting in a $12,500 donation to each event’s official charity.

“Every one of our host organizations does a tremendous job of embracing the PGA TOUR’s spirit of making a positive impact in the communities where we play, and this total is the latest reflection of that,” said Mackenzie Tour President Jeff Monday. “All of this is made possible thanks to the support of our great sponsors and thousands of volunteers, and I’d like to thank them on behalf of everyone at the PGA TOUR.”

Charitable giving by Mackenzie Tour – PGA TOUR Canada events has grown in each of the Tour’s three seasons, rising 72 per cent to $353,500 from 2013 to 2014 before this season’s increase.

“Charity is part of Mackenzie’s culture and that of our employees,” said Jeff Carney, President and Chief Executive Officer of Mackenzie Investments. “We are so proud to be part of this initiative, allowing us to give back to Canadians across this country.  The increase in funds raised for the 2015 season is true testament to our commitment to growing and fostering the Mackenzie Tour in communities from coast-to-coast.”

In March, the PGA TOUR announced a record $140.5 million in charitable donations for 2014, with total all-time charitable giving topping more than $2.14 billion.