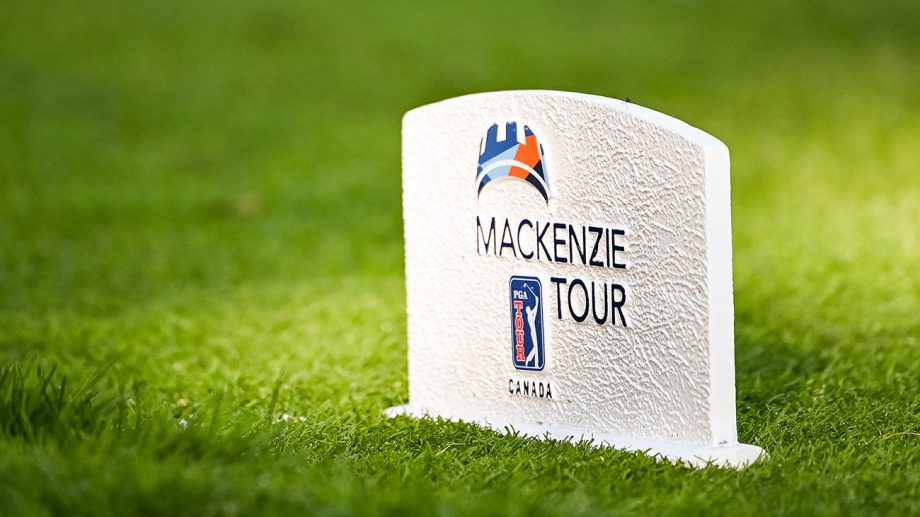 TORONTO—The Mackenzie Tour – PGA TOUR Canada announced December 28 it will hold 2022 Qualifying Tournaments at seven separate sites over a six-week period, beginning in mid-February and concluding in late-April. While the global pandemic made it difficult for PGA TOUR Canada to conduct its season as it had since its 2013 inception, the Tour did play a series of eight tournaments for players living in Canada this past summer on top of a set of four events it held in 2020. The 2022 campaign will be the first full season in two years that features a complete complement of members.

Registration for the tournaments begins January 4, 2022 at noon EST. Players can access the registration site here.

“It is so exciting to look forward to next season and everything that is in place for a very successful 2022,” said Mackenzie Tour – PGA TOUR Canada Executive Director Scott Pritchard. “In years past, we’ve been fortunate to have so many players interested in qualifying to compete on PGA TOUR Canada. We anticipate the demand will be similar to what we have experienced in the past as players know the caliber of competition PGA TOUR Canada offers.

“We look forward,” Pritchard continued, “to hosting players at each of these seven outstanding courses as they begin on their paths to reaching the PGA TOUR.”

Six of the Qualifying Tournaments will be in the United States, with one in Canada. The qualifiers begin with two in Florida (Weston and Howey-in-the-Hills). The Howey-in-the-Hills tournament will be held simultaneously with the event in Dothan, Alabama. Following those three tournaments, the Tour moves west in April for qualifiers in Arizona (Litchfield Park), California (San Jacinto) and Washington (DuPont) before playing its final qualifier in Canada at a familiar site, Crowne Isle Resort and Golf Club, in Courtenay, British Columbia.

The seven, 72-hole, no-cut Qualifying Tournaments will all be Tuesday-to-Friday events and take place on the following dates and locations:

“What’s heartening is we are familiar with each one of these venues, and they are all high-quality golf facilities that have either hosted previous PGA TOUR Canada qualifiers or other PGA TOUR International Tour qualifiers,” Pritchard added.

A year ago, Colombia’s Camilo Aguado earned PGA TOUR Canada status and ended up playing on the Forme Tour after capturing medalist honors at The Club at Weston Hills’ Qualifying Tournament.

Jeffrey Kang was the medalist earlier this year, in March, when he won the Qualifying Tournament at Soboba Springs Golf Course in San Jacinto, California, the first time the course served as host. Arizona’s iconic Wigwam was where amateur Clay Feagler was the medalist just a few weeks before his Pepperdine team won the NCAA Championship. The Home Course in the Tacoma suburb of DuPont also was a first-timer, in June, with Canadian Callum Davison the medalist. Davison holds 2022 PGA TOUR Canada status via his Points List win on the series of Canada-based events this past summer.

“We will be following the sun early in the year then make our way to the warm West Coast of Canada for the final qualifier—at Crowne Isle—in advance of the start of our regular season schedule,” Pritchard continued. “What I like about this schedule is the variety of the courses where we will be holding tournaments and the unique challenges they will present to the players.”

The Mackenzie Tour – PGA TOUR Canada will announce its complete regular season schedule in early 2022. Players who qualify for PGA TOUR Canada and then finish in the top five on the Points List earn Korn Ferry Tour status for the following year.