Mackenzie Tour heading to Windsor in 2018 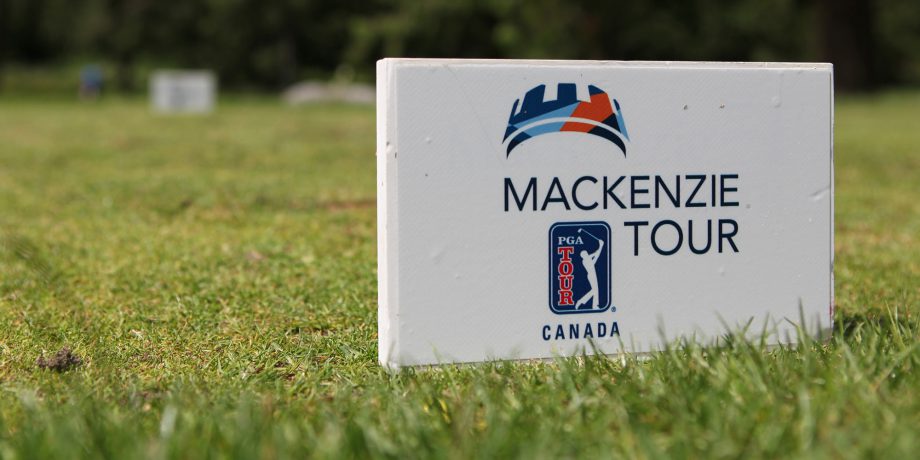 WINDSOR, Ont. – The Mackenzie Tour – PGA TOUR Canada officially announced on Friday that the Windsor Championship, a new event taking place at Ambassador Golf Club in Windsor, Ontario, will begin in 2018 as part of a multi-year agreement.

“We are absolutely thrilled to be launching a new tournament this year in Windsor,” said Mackenzie Tour President Jeff Monday. “Thanks to the support of the event’s Founding Partners, as well as community leaders Marty Komsa and Mayor Drew Dilkens, we’re elated that this event has become a reality this season, and we believe the tournament is well-positioned to make a positive community impact for years to come. Golf fans in the area can expect to see some outstanding competition on the course and I’m confident that the players will thoroughly enjoy the course and community this July.”

The Hospice of Windsor and Essex County, a community-based hospice village which provides compassionate care to improve quality of life, will receive net proceeds from the tournament as the event’s official charity, with a minimum donation of $100,000 set for the first year of the event.

“We are pleased to welcome the Mackenzie Tour to Windsor this July.  Windsor continues to attract a multitude of sporting events and we are excited to include a PGA TOUR Canada event on our resume. The charitable donation component of this event will benefit the Hospice and the Windsor-Essex community for years to come,” said Windsor Mayor Drew Dilkens.

Ambassador, a 7033-yard Tom McBroom design, opened in 2005 and has been consistently ranked among the top public courses in Canada by SCORE Golf Magazine. The club previously hosted the Mackenzie Tour’s Freedom 55 Financial Championship in 2011, as well as several other high-level amateur events including the Ontario men’s and women’s amateur championships.

“The opportunity to host some of the world’s top up-and-coming players this July at Ambassador is truly exciting, and we’re confident they will love the course’s outstanding conditions, challenging layout and welcoming amenities. We’re looking forward to working with the Mackenzie Tour and members of the community as we aim to bring a world-class tournament to Windsor this year,” said Wagner.

The full 2018 Mackenzie Tour schedule will be announced in the coming weeks.