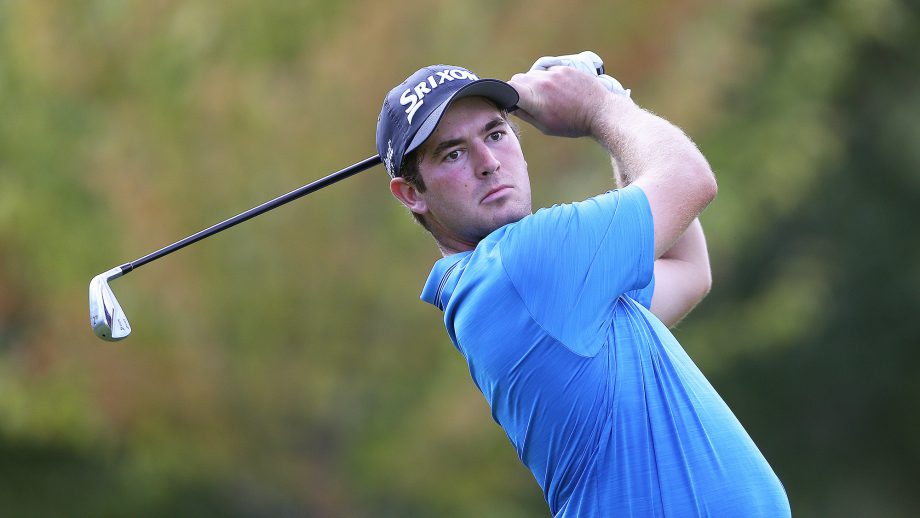 The team, consisting of the top available players on the 2018 Mackenzie Tour Order of Merit, will compete against a 10-player team from PGA TOUR Latinoamérica in a Presidents Cup-style event at Cozumel Country Club in Cozumel, Mexico, from December 11-15, 2018. The PGA TOUR Latinoamérica team will be announced following the season-ending Latinoamerica Tour Championship – Shell Championship in Miami, Florida, November 29-December 2.

The three competition days of the Go Vacaciones Cozumel Cup is comprised of four-ball, foursomes and singles matches, on December 13, 14 and 15, respectively.

After a team vote, the players announced the playing captain representing the Mackenzie Tour is Sam Fidone, the sixth-ranked player on the 2018 Order of Merit.

“Everyone on this team has proven themselves as great players this year and throughout their young careers so far. It was great getting to know the guys this season, and I’m confident in our team morale,” said Fidone, a native of Lufkin, Texas. “We know it’ll be a challenge because of the talented team PGA TOUR Latinoamérica will have, but we’re confident and looking forward to a great event.”

“I’m thrilled to be a part of this event and tee it up with the guys at the Go Vacaciones Cozumel Cup,” said Cunningham, who finished second on the 2018 Order of Merit. “Based on the competition on the Mackenzie Tour, I know we have some very strong players on this team and it’s going to be a great way to celebrate the end of an awesome year. I’m sure our team will have a blast in Cozumel.”

Leading the team in international experience is Wright, who was one of the best-performing members from the 2016 American Arnold Palmer Cup team. Wright had a 2-0-2 match record at the event that pits American and international college golfers against each other.