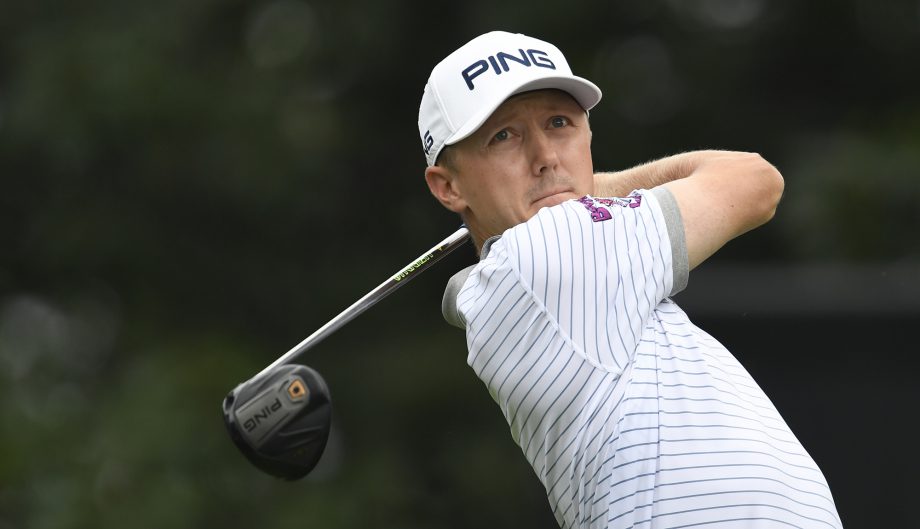 There’s tons of pressure on Mackenzie Hughes. Playing near his hometown, in his national championship, with dozens of family and friends in the gallery watching. But the PGA Tour rookie is trying to treat the RBC Canadian Open like any other tournament.

That methodical approach paid off as Hughes, from nearby Dundas, Ont., was the low Canadian on Thursday firing a 5-under 67 to enter a 16-way tie for 17th. The 26-year-old Hughes was happy to be just two shots behind the five co-leaders Hudson Swafford, Brandon Hagy, Kevin Chappell, Matt Every and Ollie Schniederjans.

“You can’t win it on Thursday but you can lose it on Thursday,” said Hughes after signing his scorecard. “I put myself in a pretty good spot. I know the scores are up there today and someone might shoot 7, 8 under, but it’s a four-round tournament and I’m off to a great start.”

That eases some of the tension that Hughes and the 16 other Canadians competing at the event feel every year at the PGA’s annual event north of the border.

“There’s a little bit of pressure. I’d be lying if I said it was a normal week. It’s not,” said Hughes, who estimated he had between 20 and 30 friends and family at Glen Abbey Golf Course for the first round. “You see a lot of familiar faces in the gallery, people calling your name. On the PGA Tour, I don’t get noticed for my appearance usually.”

Graham DeLaet, a seven-year PGA Tour veteran from Weyburn, Sask., said that he felt the pressure too, getting nervous before teeing off in the afternoon group.

“I had butterflies in my stomach,” said DeLaet, who eagled on No. 18 just before the sun set for a 4-under 68. “I’m not used to having so many people around No. 1 as I’m teeing off on a Thursday.”

Part of the pressure comes from Canada’s decades-long drought at its own national championship. The last Canadian to win the event was Pat Fletcher at Vancouver’s Point Grey Golf Club in 1954 and today’s crop of players are asked about bringing the title home on a nearly daily basis at the Canadian Open.

“We’re aware of it but it gets talked about it enough,” said Hughes. “At the end of the day, we prepare 30 weeks a year trying to win tournaments, and this is another one I’ll be trying to win. To have this be in Canada, and obviously it would be very special, but you just can’t try too hard to win your national open, because it’s not going to happen if you try that hard.”

Amateurs Hugo Bernard of Mont-Saint Hillaire, Que., and Austin James of Bath, Ont., were at 1 under while Jared Du Toit of Kimberely, B.C., Ottawa’s Brad Fritsch, and Mike Weir of Brights Grove, Ont., finished their rounds at even-par 72.