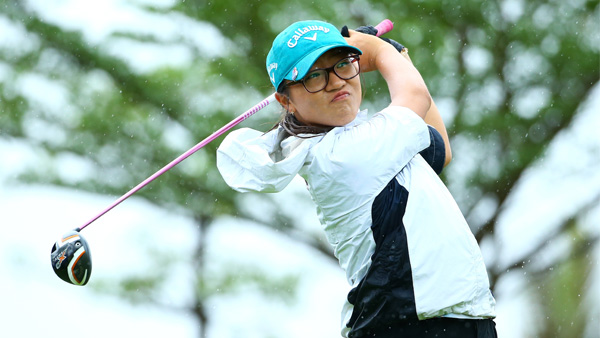 DAYTONA BEACH, Fla. – Lydia Ko has become the youngest player to win the LPGA Tour’s rookie of the year award.

The 17-year-old Ko clinched the points-based award with three tournaments remaining on the LPGA Tour schedule. She already has two victories, two runner-up finishes and nine other finishes in the top 10.

Ko is No. 3 in the world ranking and No. 4 on the LPGA Tour money list with just over $1.5 million going into the Lorena Ochoa Invitational this week in Mexico.

She’s third in the Race to the CME Globe, which culminates next week in Florida with $1 million going to the winner.

Ko, of New Zealand, was born in Seoul, South Korea.