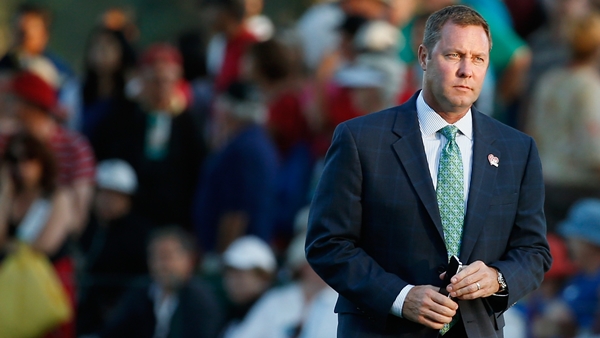 Mike Trager, the chairman of the tour’s board of directors, announced the deal Tuesday in a letter to players and staff.

The 50-year-old Whan took over the tour in January 2010, replacing Carolyn Bivens. She resigned in July 2009 after a group of players wrote a letter to the board of directors calling for her to quit.

The tour’s first major championship for the year, the ANA Inspiration, starts Thursday at Mission Hills.