Love and Gligic sit T9 heading into final round 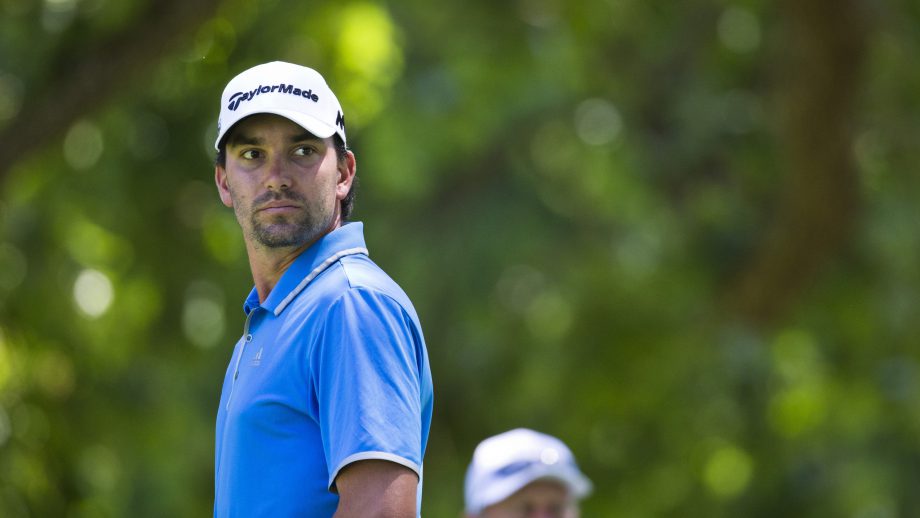 WINNIPEG, Manitoba, Canada—James Love and Michael Gligic enter Sunday in a tie for ninth at 13 under overall to lead all Canadians in the field. Love shot a 2-under 70 Saturday while Gligic carded a 1-under 71.

Tyler McCumber has been in this situation before. Twice, in fact.

For the third time in four weeks, the 27-year-old will take a lead into the final round on the Mackenzie Tour, as a 7-under 65 propelled him to a one-shot advantage over Drew Weaver Saturday at The Players Cup. McCumber won in both previous instances, which came in consecutive starts at the Osprey Valley Open and Syncrude Oil Country Championship.

“Today was definitely my best day,” he said following his round at Southwood Golf & Country Club. “I was a little more relaxed, a little more in the flow, in the zone. I was hitting good shots and really, just really not as anxious today. Just went out there and kind of freewheeled it.”

McCumber, who also finished third last week at the ATB Financial Classic, carded consecutive birdies on Nos. 3, 4 and 5, then added a fourth birdie on No. 9. He pulled into a tie atop the leaderboard with an eagle on the par-5 No. 16, then took the lead for good with a birdie on the 18th hole. He was bogey-free for the second straight day.

“It was nice to kind of get some momentum and pace,” said McCumber, the top-ranked player on the Order of Merit. “I felt like today it was easier to get good mojo going and keep the momentum. I’m looking forward to that tomorrow. Obviously twosomes will play pretty quick.”

The University of Florida graduate will play in Sunday’s final pairing once again with Weaver, who he also paired with in the fourth round at the Osprey Valley Open. Weaver finished tied for third that day and will look to earn his first victory on the Mackenzie Tour since the 2015 Freedom 55 Financial Open.

“I finally converted one on the ninth for eagle, and that’s a big boost, obviously,” said Weaver, who also shot 7-under 65. “But once I got a piece of momentum, I just kind of ran with it. And that’s what I’ve tried to tell myself most of the summer, is that if I could just get a little bit of momentum in any way, shape or form, that I’m going to do my best to build on it.”