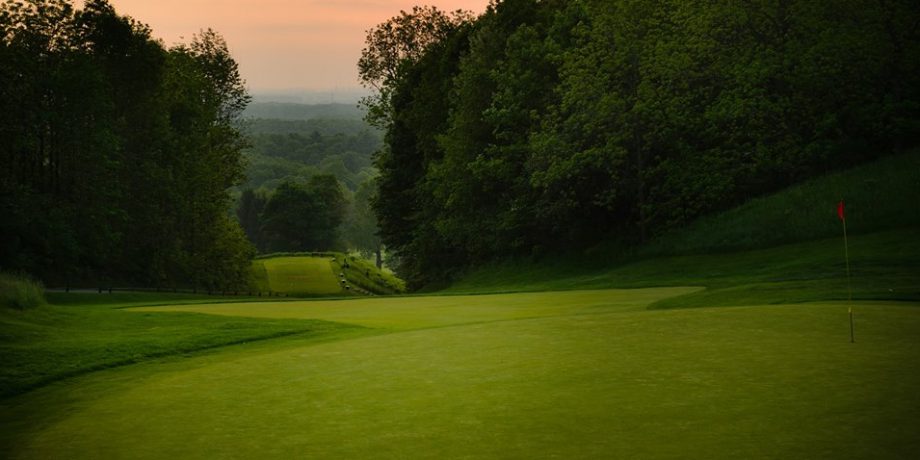 ACTON, Ont. – Situated on the highest point in the Niagara region overlooking Lake Ontario, Lake Erie, the Niagara River and the city of Niagara Falls, Lookout Point Country Club is an impressive venue unto itself.

The Hyundai PGA Scramble of Canada is a new national series of events taking place at more than 200 golf facilities around the country beginning this June.

The series of events expects to draw nearly 20,000 amateur golfers—who will form their own team of four players— from across the country. Teams will look to make it through local and regional qualifying with the ultimate goal of playing in the national final this fall at Lookout Point Country Club with a PGA of Canada professional playing on their team.

Each participant must have a valid Golf Canada Handicap Factor in order to participate.

Every golfer who plays in a Hyundai PGA Scramble of Canada local event will receive gifting and prizing from supporting partners.

In addition to the 36-hole championship, Hyundai PGA Scramble of Canada national final promises to be a golf trip of a lifetime, which includes a festival of special events, prizing, activations and a chance to interact with the latest Hyundai vehicles.

For more information about the Hyundai PGA Scramble of Canada and how to register to participate, check out the championship’s website here.