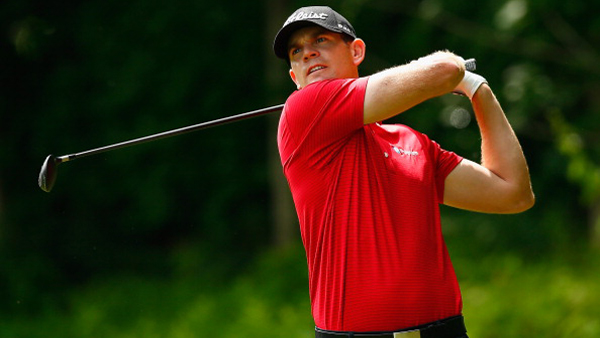 The 16-year-old Liu, from Beverly Hills, California, and 18-year-old Mitsunaga, from Roswell, Georgia, were 8 under for 15 holes on the Pacific Dunes course. Liu had six birdies in a seven-hole stretch on the front nine, and Mitsunaga holed out from 88 yards for eagle on the par-5 12th.

“My putting was so hot today,” Liu said. “I feel like I pretty much made everything, so I was very happy with that.”

Liu and Mitsunaga won Nos. 6, 7 and 8 with Liu’s birdies to open a 3-up lead, Mitsunaga made it 4 up with her eagle on No. 12 and they halved the next three holes with pars to end the match.

“It really has not hit me,” Mitsunaga said. “Right now, we’re just happy to be here. We’re so thankful for the golf course and all the volunteers for having us this week. It’s been a long, tough week.”

O’Sullivan and Ree won the opening hole with a birdie, Liu and Mitsunaga tied it with a birdie on the second and they halved the par-5 third and fourth holes with birdies.

“(Ree’s birdie) actually gave me a really fast reminder that I had to be focused on every shot and work hard to win it,” Liu said. “I didn’t know if I was going to win it or not, but I was going to give it my best try, and I was going to just go for it.”

The 17-year-old O’Sullivan is from Chandler, Arizona, and the 18-year-old Ree is from Redondo Beach, California. They plan to play at Southern California.

“Everything happens for a reason,” O’Sullivan said. “We’ve just got to keep our heads up and take the positives from it – learn from it, bring it into our next events and use it as motivation to do better next time we compete.”

O’Sullivan won the Symetra Tour’s Gateway Classic in February in Mesa, Arizona, at 16 to become the youngest winner in the history of the professional circuit.

Ree and O’Sullivan were 4 under.

“We were happy with how we were playing,” Ree said. “We just wish a couple of putts dropped.”