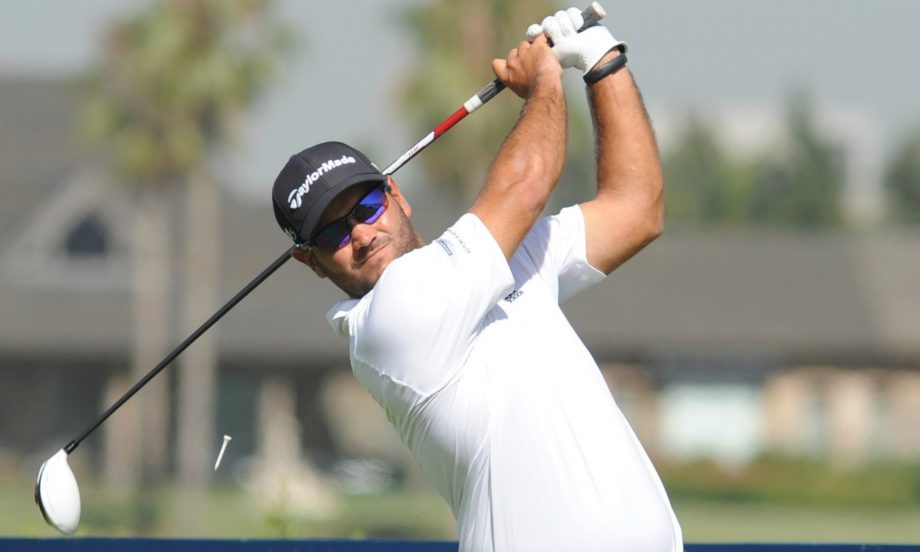 The 27-year old, whose older brother is two-time Mackenzie Tour winner Hugo Leon, carded eight birdies against just a single bogey on the day to build a three-shot lead over Bear Delaware’s Eric Onesi with one round to go.

“I started great. I hit a great lag putt on one and a good birdie putt on two, and that kind
of steadied me,” said Leon, who found momentum around the turn, making six birdies in seven holes during the middle of his round.

“I wasn’t hitting it great, but then on nine I chipped in and from then on I was ready to go.”

The later portion of Leon’s round was highlighted by a tremendous up-and-down at the
par-3 16th, where the Chilean missed the green well to the right but produced an
incredible flop shot to walk away with an unlikely par.

“It was kind of not the greatest of lies. It was a tough flop shot, but I pulled it off and hit it to six inches,” said Leon. “I went at it and pulled it off, and those are the shots
sometimes that change the round.”

Local product, Riley Wheeldon who hails from Comox, continued his strong play and was tied for fourth after recording his second consecutive 69 to sit at 10-under par.

Onesi, who claimed medalist honours at Crown Isle in 2015, carded a 67 for his third
straight round in the 60s to sit solo second, while Camarillo, California’s Johnny Ruiz
was in solo third at 11-under.

““I don’t know what it is. The shapes of the holes set up perfect for me, and I’m swinging
really well. I gave myself a lot of chances, and 5-under was probably the worst I could
have shot today.”

Going into the final round, two other Canadians are in position to earn status. Team Canada National Squad graduate Blair Hamilton and Russell Budd are both T28 at 2-under par.

Hamilton is in his inaugural professional season after turning pro in September following a strong four years at the University of Houston, while Budd is coming off a top-10 finish at a PGA Tour latinoamérica event in April.

Below is a list of the exemptions available this weekend at Crown Isle.

The full leaderboard can be viewed here.