Kuchar and English lead by 4 at Franklin Templeton Shootout 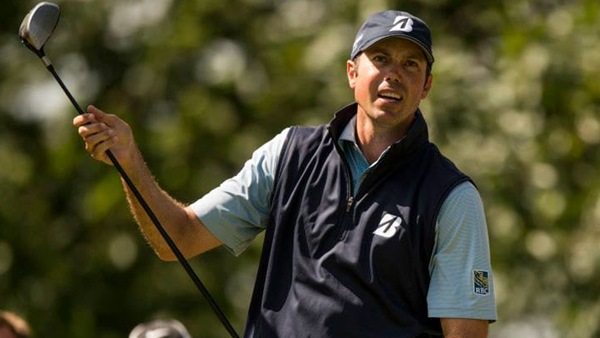 Thanks to a 27 on the back nine and 60 overall, Kuchar and English are at 20-under at Tiburon Golf Resort’s Gold course. Their better-ball effort is one shot off the tournament record, set by John Daly and Frank Lickliter in 2001.

Retief Goosen andFreddie Jacobson are four shots back at 16-under.

The format will change to a scramble Sunday.

English and Kuchar had six pars in their seven holes before taking off. From Nos. 8-17, they had nine birdies and an eagle.

Canadians Graham DeLaet and Mike Weir are tied for 10th with Jason Dufner & Dustin Johnson at 7-under heading into the final round on Sunday.