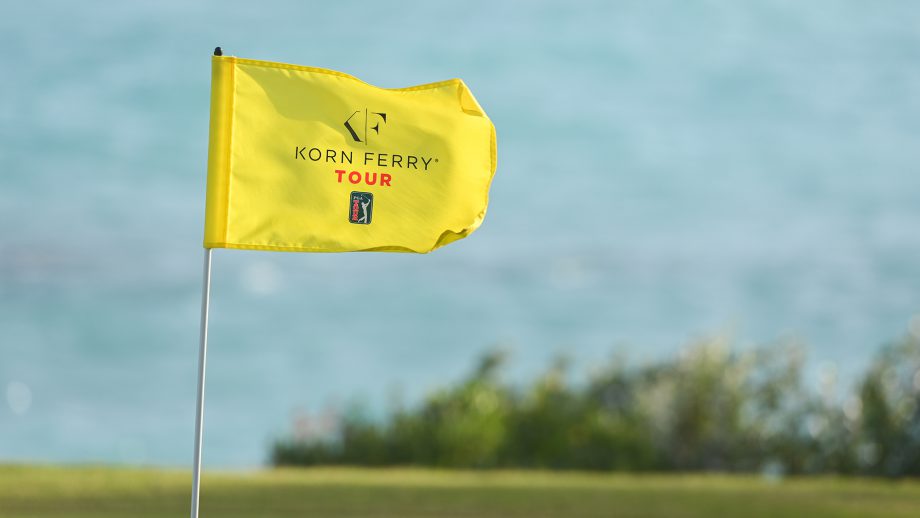 PONTE VEDRA BEACH, Florida – The Korn Ferry Tour announced today additional modifications and details regarding the restart of the 2020 schedule and a fall calendar of events that will be part of a one-time, combined 2020-21 Korn Ferry Tour season.

The announcement of a fall schedule comes after the PGA TOUR announced last week that, due to circumstances related to the COVID-19 pandemic and the cancelation or postponement of 13 events from the 2019-20 TOUR Season, eligibility has been extended for exempt 2019-20 PGA TOUR members for the 2020-21 season. These adjustments will result in the Korn Ferry Tour not having a graduating class in 2020; however, the TOUR has established a performance benefit for the top 10 from the Korn Ferry Tour points list following the conclusion of the 2020 Korn Ferry Tour Championship presented by United Leasing & Finance. Those players will be granted access into all PGA TOUR additional events for the 2020-21 season.

With six events completed through the El Bosque Mexico Championship by INNOVA, the remaining 2020 schedule – subject to change – now consists of 23 events. Korn Ferry Tour events to be contested in 2021 as part of the combined 2020-21 schedule will be announced later this year.

“While we won’t have the opportunity to graduate a Korn Ferry Tour Class in 2020, we feel our reimagined wraparound schedule – with newly created playing opportunities – is the best solution to our season that has been disrupted by the COVID-19 crisis,” said Korn Ferry Tour President Alex Baldwin. “We greatly appreciate the support of our tournaments, title sponsors and Player Advisory Council in getting to this point. As we’ve said on several occasions, we will resume play only when it is deemed safe to do so by leading health authorities and government agencies and our tournaments do not negatively impact the critical efforts in the healthcare world and our communities.”

The restart to the 2020 Korn Ferry Tour season will begin as previously announced with the Korn Ferry Challenge at TPC Sawgrass in Ponte Vedra Beach, Florida. The event will now be followed by a second event in Northeast Florida at The King & Bear Course at World Golf Village in St. Augustine. This new tournament takes the place of the Wichita Open Supporting Wichita’s Youth, which will move to one of the newly created fall dates.

The Utah Championship presented by Zions Bank – the Tour’s first event back on Golf Channel – will remain as scheduled the week of June 22-28 in Farmington, Utah, while the TPC Colorado Championship at Heron Lakes in Berthoud, Colorado, moves up one week into the June 29-July 5 date.

Following the TPC Colorado Championship at Heron Lakes, the Tour will contest two new events at TPC San Antonio – host of the PGA TOUR’s Valero Texas Open – in back-to-back weeks, starting July 6-18. The first event will be played on the Canyons Course, while the second event would be hosted on the Oaks Course, which is the official tournament course for the Valero Texas Open.

“As we look toward a return to golf, the health and safety of everyone associated with the Korn Ferry Tour and our communities will remain our No. 1 priority,” said Baldwin. “With the impact sustained thus far to our 2020 schedule, it was imperative that we strive to create new playing opportunities for our membership, including these four events that were not on our original schedule.”

The Korn Ferry Tour will resume play with at least the first four events closed to the general public while continuing to monitor the COVID-19 situation and follow the recommendations of local and state authorities in order to determine the most appropriate on-site access in each market. Decisions on fan attendance at all events thereafter will be dependent on available protocols that could be implemented to ensure the health and well-being for all involved.