Ko set to return to course where she made history 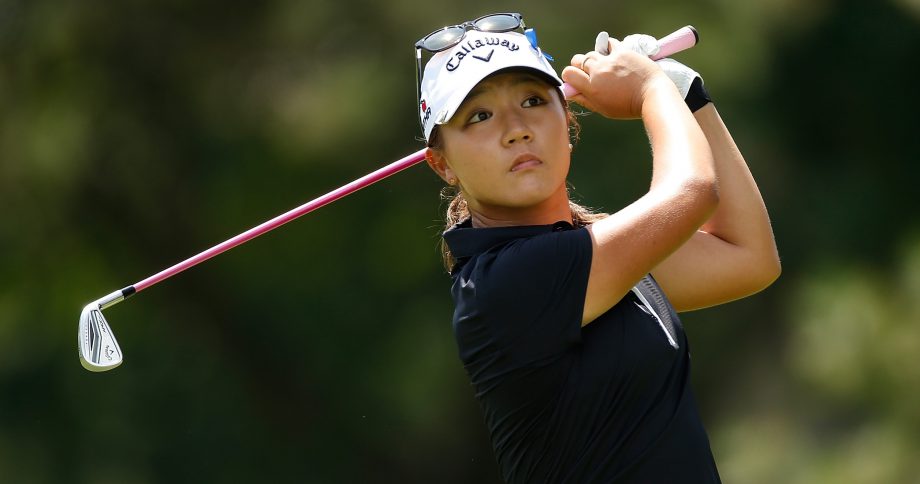 Click below to listen in to Golf Canada’ s media teleconference with Lydia Ko.

VANCOUVER – Lydia Ko had no idea she was in the process of making history the first time she competed at The Vancouver Golf Club.

Then just 15 years old, the New Zealander became the youngest player to win an LPGA event when she captured the Canadian Women’s Open by three strokes as an amateur back in 2012.

“I didn’t know what the record was,” Ko said on a conference call Wednesday. “I was out there trying to have fun, playing alongside the world’s best golfers.”

Now 18, Ko is herself one of the world’s best, and will be among the field when the tournament – now known as the Canadian Pacific Women’s Open – returns to Coquitlam, B.C., next week.

“It was a very memorable week,” Ko said. “I hadn’t played many LPGA events. Just to be able to play alongside my role models, it was really exciting for me.”

“I just tried to enjoy it out there,” said Ko. “My goal was first of all to make the cut.”

She followed up that initial victory with another Canadian Women’s Open title in Edmonton in 2013, however she wound up tied for 55th last year in London, Ont., her first time playing the tournament as a professional.

Ko also struggled a bit earlier this year, but has been rounding into form since the end of June. She tied for third in her last two events, including last month’s Women’s British Open.

“It’s been a really fun last couple weeks,” she said. “Lots of travel to, but I’ve been enjoying it.”

Fans will be focused on Ko, currently ranked No. 2 in the world, but should also be keen to see 17-year-old amateur Brooke Henderson of Smiths Falls, Ont.

Ko knows the Canadian well and said she isn’t surprised by Henderson’s success, which has seen her rise to No. 32 overall.

“I knew how good she was,” said Ko. “I think everybody’s been noticing her more because she’s been playing more LPGA events. Brooke’s a superstar.

“She hits the ball a long way and she’s very consistent.”

A two-time Canadian Open champion while still in her teens, Ko is both the present and future of women’s golf, something she sometimes stops to think about – just not on the course.

“That’s the really great thing about golf. Age is just really a number,” she said. “When we’re out there we’re not thinking about our rankings and what we are, we’re just trying to play our best. That’s all we can do.”

And what Ko will be looking to do after competing in an LPGA tournament in Portland, Ore., this week is recapture some of the magic from her performance at the Canadian Open three years ago.

“Every moment of that week was exciting (and) so much fun,” she said. “I’m really looking forward to going back.”