Kang among three tied for lead at Women’s Australian Open 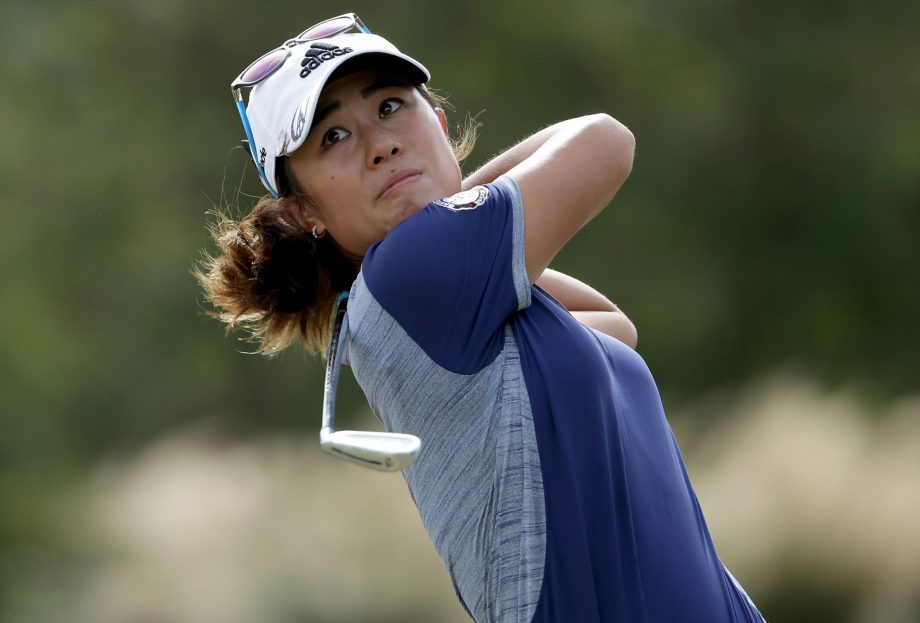 ADELAIDE, Australia – American Danielle Kang shot a 5-under 67 on Saturday to move into a share of the third-round lead with South Korea’s Jenny Shin and Haru Nomura of Japan at the Women’s Australian Open.

Leading contenders Lydia Ko and Karrie Webb were just one stroke off the lead at The Grange’s West course.

Tied for fourth were defending champion and No. 1-ranked Ko with a 68 and five-time champion Webb after a 70.

Catriona Matthew, the 46-year-old Scot who was tied for the lead after two rounds, shot a 73 and was 7-under, two strokes off the lead.