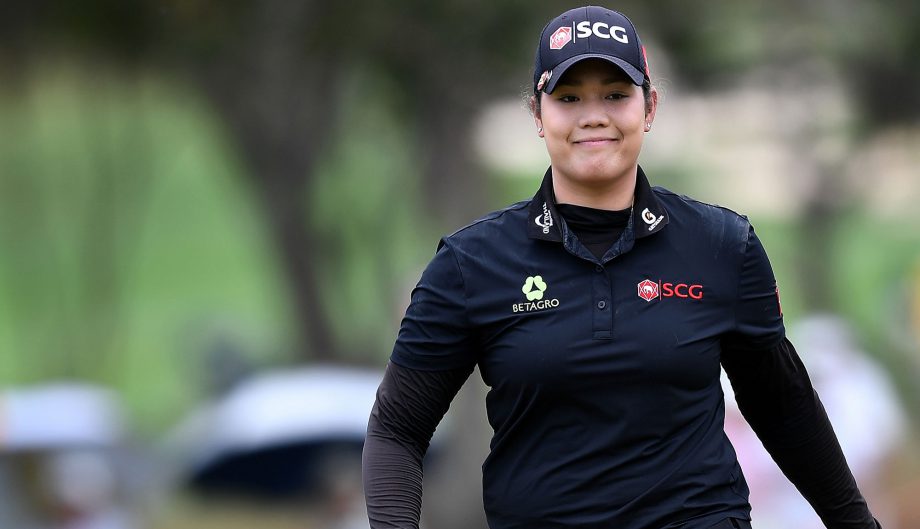 PATTAYA, Thailand – Ariya Jutanugarn and Amy Yang both shot 6-under 66 in the first round Thursday to take a share of the lead at the LPGA Thailand.

Jutanugarn, a Thai ranked second in the world, had six birdies while Yang, the 2015 champion, had seven birdies and a bogey at the Siam Country Club Pattaya Old Course.

“In the middle, during the round, I had some time I couldn’t control the ball, but I still had a lot of good shots,” said Yang, who is from Taiwan. “Gave myself a lot of good opportunities out there.”

Ryann O’Toole, Sei Young Kim, Minjee Lee and Shanshan Feng were a stroke behind the leaders.

Top-ranked Lydia Ko (70) had five birdies and three bogeys, while former No. 1 Inbee Park shot a 72 in her first action since winning the Olympic gold medal last year.

“I don’t feel much of the injury anymore,” said Park, the winner in Pattaya in 2013. “Ball-striking was really good today. Just around the greens wasn’t as sharp as I wanted. Obviously that’s just going to happen. Just got to be patient.”