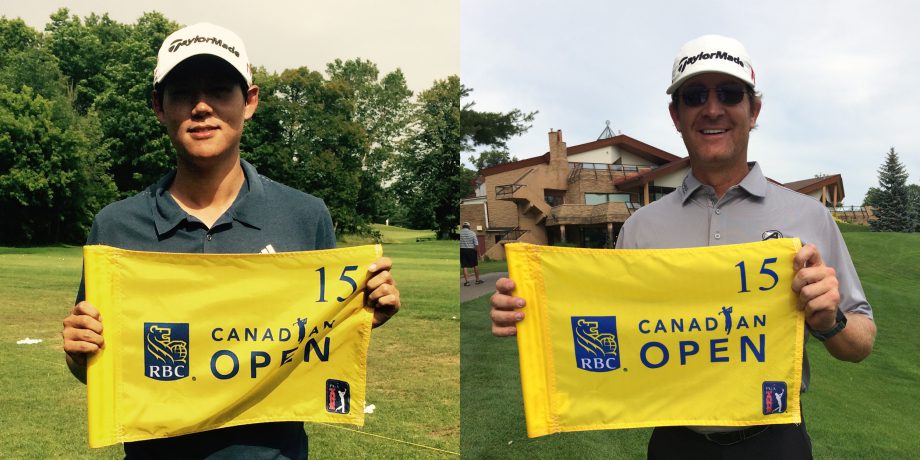 Shin led scoring in the Monday Final Qualifier with a 7-under-par round of 64 at Heron Point Golf Links in Alberton, Ont. After opening with a bogey, Shin would go to record six birdies and an eagle to earn low qualifying honours.

“I was pretty pumped for this week and I’m really excited,” said Shin. “It has been my dream to play in the RBC Canadian Open. I’ve wanted to play it ever since I was a junior. I really enjoyed it out there today with my buddy caddying for me.”

Shin is currently ranked fourth on the PGA TOUR China Order of Merit with a win at the 2015 United Investment Real Estate Wuhan Open. He recently finished T6 in the Mackenzie Tour-PGA TOUR Canada’s The Players Cup in Winnipeg, Man.

Finishing with a share of second were Mathis and Castro with rounds of 6-under 65 while Teater secured the final RBC Canadian Open spot in a playoff after carding a 5-under 66. Teater beat out Eric Hawerchuk of Barrie, Ont. in an extra hole to earn the final Qualifier spot.

With the addition of Justin Shin, a total of 16 Canadians are set to compete in the 2015 RBC Canadian Open.