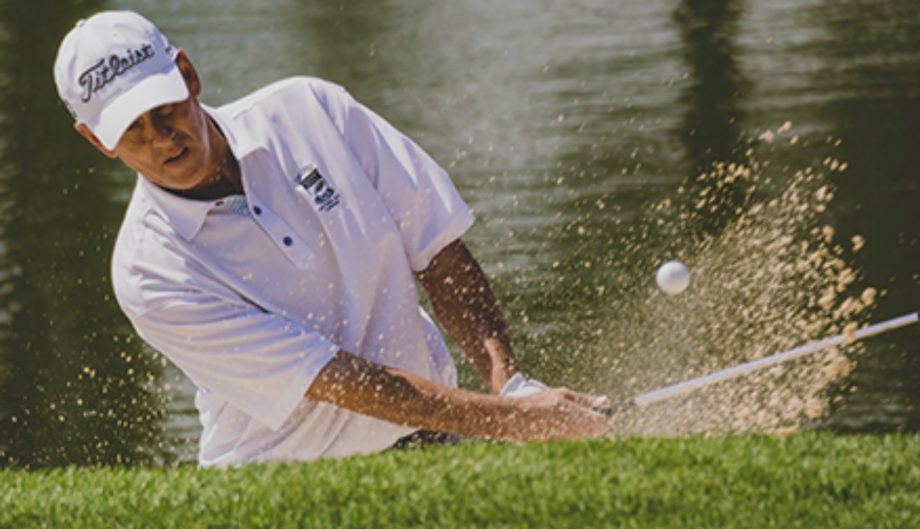 Heading into the final round, Rutledge says he’s going to keep pressing forward.

“I’d like to make lots of birdies tomorrow because I’ve left a few out there,” Rutledge said about his mindset heading into Friday’s final round. “Getting off to a good start on this golf course is the key to putting together a good round.”

Rutledge, Hamilton and Burrows will tee off in the championship’s final pairing at 11 a.m.

“If I make some putts, maybe I chase down this young guy (Rutledge),” Hamilton said. “I’m hitting it really nicely right now, but I’ve got to get the ball in the hole because that’s the name of the game.”

However, he admitted he’s not about to get ahead of himself this week at Burlington.

“It’s an old cliché, but I’m taking one day at a time and I’ve really enjoyed coming here this week seeing old friends and playing a great golf course.”

The PGA Seniors’ Championship of Canada was first played in 1938 as a division of the Canadian PGA Championship. In 1973, the championship became an independent event and has remained as such.

Among the Canadian golf legends to win the PGA Seniors’ Championship of Canada are Stan Leonard, Moe Norman—who won a record seven straight years from 1979-1985—Bob Panasik, Al Balding—who wowed the golf world by winning at age 76 in 2000—and Rutledge.

Click here to view the leaderboard and final round tee times.