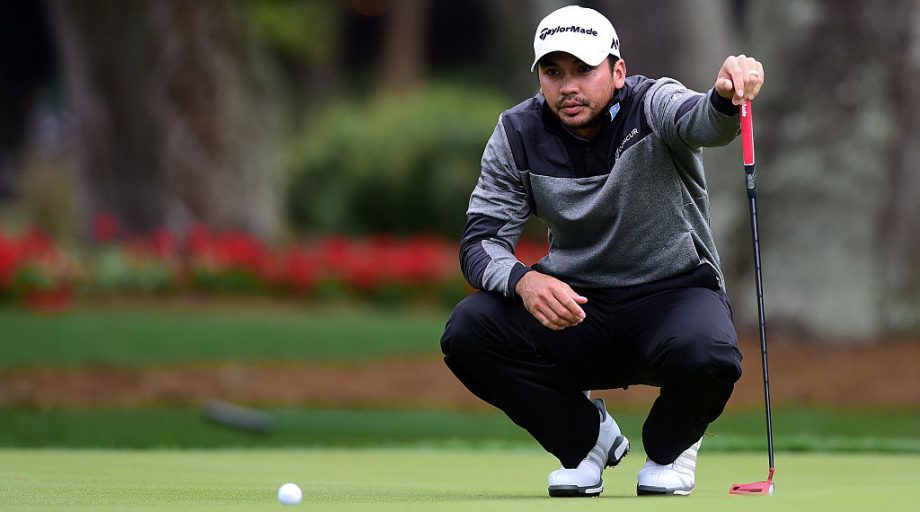 HILTON HEAD ISLAND, S.C. – Jason Day is back at the top in a bid for his third PGA Tour title in a month.

Coming off a disappointing Masters, the top-ranked Day shot a 2-under 69 on Friday at the RBC Heritage to share the second-round lead with Kevin Chappell and Charley Hoffman.

Chappell and Hoffman shot 68s for the second straight day to match Day at 6-under 136..

Luke Donald, tied for the first-round lead after a 66, was a stroke back along with Russell Knox and Patton Kizzire. Donald had a 71. Knox shot a 65, the best round of the week. Kizzire had a 68.

Past tournament champion Matt Kuchar topped the group at 4 under after a 71.

Canada’s Graham DeLaet was tied for 11th at 3-under after a 70 on Friday. Fellow Canadians Nick Taylor and Adam Hadwin had a share of 63rd at 2 over.

Day has won two of the past three times he’s entered, starting with a one-shot victory over Chappell a month ago in the Arnold Palmer Invitational. Day followed that with a victory at the WCG-Dell Match Play and was a strong choice to slip on his first green jacket last week at Augusta National. Instead, Day tied for 10th and was never truly part of the drama in Jordan Spieth’s late collapse and Danny Willett’s triumph.

Now, Day is fighting off the fatigue and finding success again at Harbour Town Golf Links.

“I felt like I was kind of punch drunk a little bit,” he said of Thursday’s start. “But came out today a lot more alert and on top of it.”

That’s bad news for the rest of the field because Day has shown there aren’t many who can match him when he’s playing like this.

“I may be a little bit mentally fatigued, but it’s not an excuse,” he said. “I need to get out there and hit the shots and focus.”

Day hit the shots he needed at the most crucial times.

Starting on No. 10 a shot behind leaders Donald and Branden Grace, Day could not get going in the chilly, damp conditions. He kick-started the round with a birdie on the wind-swept, lighthouse 18th, rolling in a 10-footer.

Birdies on the second and third moved him on top. When he fell a stroke behind Chappell with a bogey on the par-5 fifth – Day hit his drive out of bounds – he recovered with a birdie on No. 6.

Day felt the weight of the past few weeks of winning golf on the fifth green as he lined up the 4-foot putt needed to limit the damage from his bad drive. That’s when he channeled the mindset he’s had since last summer when he won the PGA Championship.

“Moments like that where you get to a breaking point, where you go, ‘OK, I’m starting to lose focus now.’ Because I was playing great, but it went out of bounds. I can’t think about it. I’ve just got to keep pushing on.”

Chappell’s pushing on, too.

He has earned more than $1.4 million in 11 events this year, the bulk from two runner-up finishes. Chappell’s best showing in his nine other tournaments? A tie for 26th at the Northern Trust Open.

Hoffman, who held the 54-hole lead here in 2013, had a tying birdie on the difficult par-4 eighth hole, then scrambled for par from the pine straw when his drive on No. 9 landed near the merchandise tent.

“Once you get in the lead, you can’t let up, you’ve got to keep making birdies,” Hoffman said. “That’s what Tiger did so well during the early 2000s and that’s what I’m going to try and do on the weekend.”