Jason Day on a roll heading to the Masters 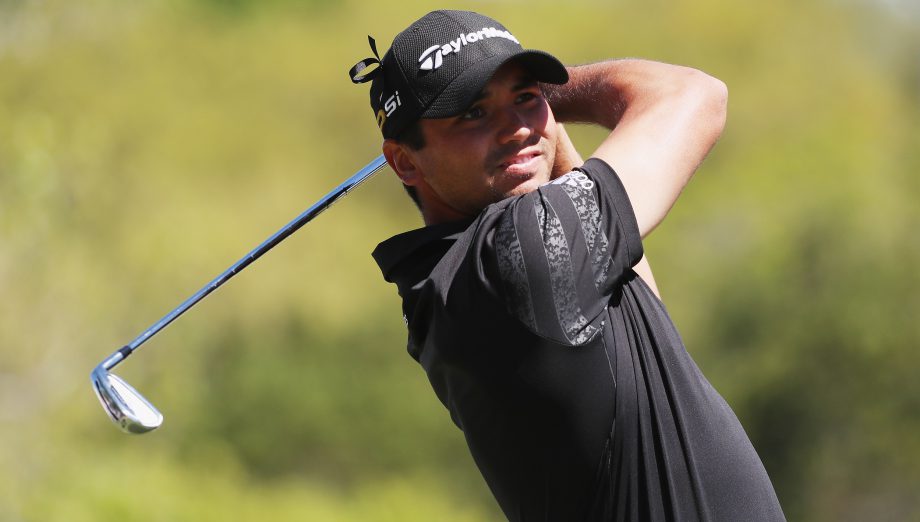 AUSTIN, Texas – The fortunes of Jason Day turned as quickly as the biggest match he faced in winning the Dell Match Play.

Just two weeks ago, he arrived at the Arnold Palmer Invitational without having won in six months and showing few signs that he was ready to crank up that fearsome combination of long ball and short game.

Day now heads to the Masters as the man to beat.

Coming off a one-shot victory at Bay Hill, the 28-year-old Australian overcame a back injury that nearly caused him to withdraw, went far enough in the Match Play to return to No. 1 in the world, outlasted Rory McIlroy in the semifinals and then capped off a remarkable week in Texas by going home with the trophy.

He will head to Augusta National later this week to start preparing. The Masters starts April 7.

“I am looking forward to it,” Day said. “I know it’s one tournament that I’ve always want to win. So the motivation and the want … there’s no problem. It’s been good momentum for me, confidence-wise, over the last two weeks. I can’t get comfortable with how I’m playing right now. I can’t get lazy, because I’ve got to understand that what I’m doing is working. So I’ve got to keep working on the things that have caused me to win over the last two weeks.”

The last time anyone won back-to-back on the PGA Tour was only three weeks ago when Adam Scott won at PGA National and Doral. What makes Day stand out as a favorite is that the Match Play was his sixth victory in his last 13 starts dating to his record win at the PGA Championship last August.

Jordan Spieth’s loss in the fourth round was the first part in Day getting back to No. 1.

Day winning in the quarterfinals was the second part.

As for that big match?

The record book will show that Day defeated Louis Oosthuizen, 5 and 4, to win the tournament. That was never really in doubt. Day took the lead for good on the fourth hole and extended it because he was making putts at Austin Country Club and Oosthuizen was not.

“A top player these days, he always makes that crucial putt when he needs to,” Oosthuizen said. “We’ve seen a thousand times through Tiger doing it. Jordan does it all the time. And Jason, whenever he needs to make a crucial putt, he makes it. You see him this morning against Rory when he made that putt on 18. He’s always been a great iron player. He’s always been a great long iron player.

The key moment for Day even getting to the championship match was against McIlroy on the back nine.

McIlroy was on the verge of going 1 up when he hit a magnificent shot into the wind, over the water to the left corner of the green, leaving him 6 feet for birdie. Day missed the green left and faced a downhill chip so severe that he went with a full shot to reduce the roll. It worked OK, but not great, and he still had 12 feet left for par.

Then, both were in range on the par-5 12th when McIlroy protected against the water and played his shot out to the right. Day was going to do the same thing with a 4-iron when he felt a gust in his face, and switched to a 2-iron. He took a line right over the water, cleared it by a foot and set up a two-putt birdie that gave him the lead for good.

That’s how quickly control in that match changed.

“Once the wind started gusting up, I said, ‘I’m going to change and for the 2-iron and go for the green,'” Day said. “In my head, I was saying that. I pulled it a little bit … and it worked out fantastic.”

McIlroy hit a poor chip behind the 13th green and fell 2 down, and he never could catch up.

“I think the morning’s round was probably one of the hardest rounds I’ve had to go through in match-play format,” Day said.

The back injury was all but forgotten when Day motored his way to an easy victory over Oosthuizen. It was the largest margin in the championship match since it went to 18 holes in 2011. Tiger Woods beat Stewart Cink, 8 and 7, when it was a 36-hole final.

Day’s short game was most impressive. He was just off the green eight times against McIlroy and got up-and-down each time. He did it four more times against Oosthuizen. And yes, he can still hit it a long way. That should work out for him at Augusta National.

“It will be fun to walk through the gates as the No. 1 in the world,” he said.