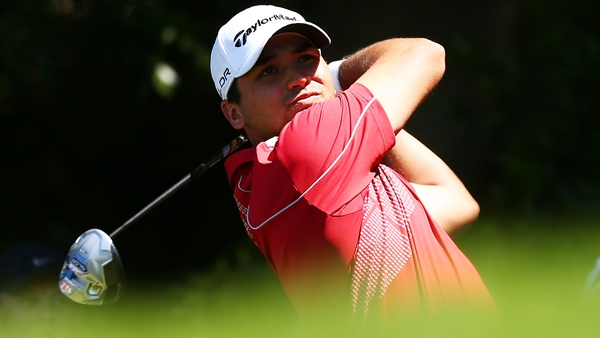 HILTON HEAD ISLAND, S.C. – Jason Day has a cast on his left hand to immobilize his injured thumb and isn’t expected to return to competition until The Players Championship in three weeks.

Day’s agent, Bud Martin, says the cast was put on Wednesday as a precaution.

Day injured his thumb while winning the Match Play Championship in late February. He took six weeks off before playing at the Masters, where he barely made the cut.

Martin says the inflammation is deep and easily irritated by simple tasks. He’s expected to wear the cast for two weeks.

Day withdrew this week from the RBC Heritage at Hilton Head Island, S.C.

PONTE VEDRA BEACH, Fla. – The Players Championship is changing this year to a three-hole aggregate playoff involving the closing stretch at the TPC Sawgrass.

The Players Championship previously was a sudden-death playoff that began on the par-3 17th hole, famous for having an island green. Starting this year, a playoff would take place on the par-5 16th hole, the 17th, and the par-4 18th. If players are still tied, it would go to sudden death starting on the 17th.

The Players Championship is May 8-11. It becomes the only regular PGA Tour event to use a playoff format that is not sudden death.