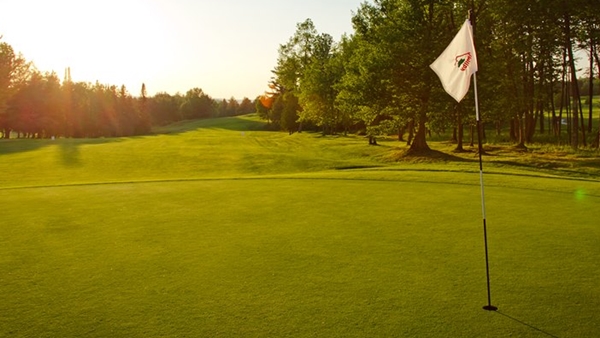 TERRASSA, Spain – James Morrison of England won the Spanish Open by four shots after shooting a 3-under 69 in Sunday’s final round.

Morrison entered the day tied for the lead with David Howell and pulled away by making three birdies while not dropping a shot at the Real Club de Golf El Prat. He finished the tournament on a total of 10-under 278.

“In years past when I haven’t done it it’s been too much looking at leaderboards and outside influences, and today … (I) stuck to my process all day long and executed, which feels amazing,” Morrison said.