Henderson and James move on at U.S. Women’s Amateur 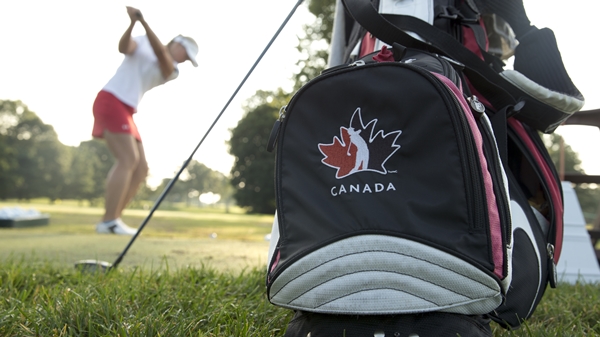 GLEN COVE, N.Y. – Two Canadians won their matches Thursday morning at the U.S. Women’s Amateur, advancing to the afternoon Round of 16 at Nassau Country Club.

Sixteen-year-old Brooke Henderson of Smiths Falls, Ont. took down Ember Shuldt of Sterling, Ill. 4 & 3. The No. 2 ranked female amateur in the world will square off against Dylan Kim of Plano, Tex. Kim advanced to the round of 16 by defeating Canada’s Brittany Marchand of Orangeville, Ont. earlier in the day, 2 & 1.