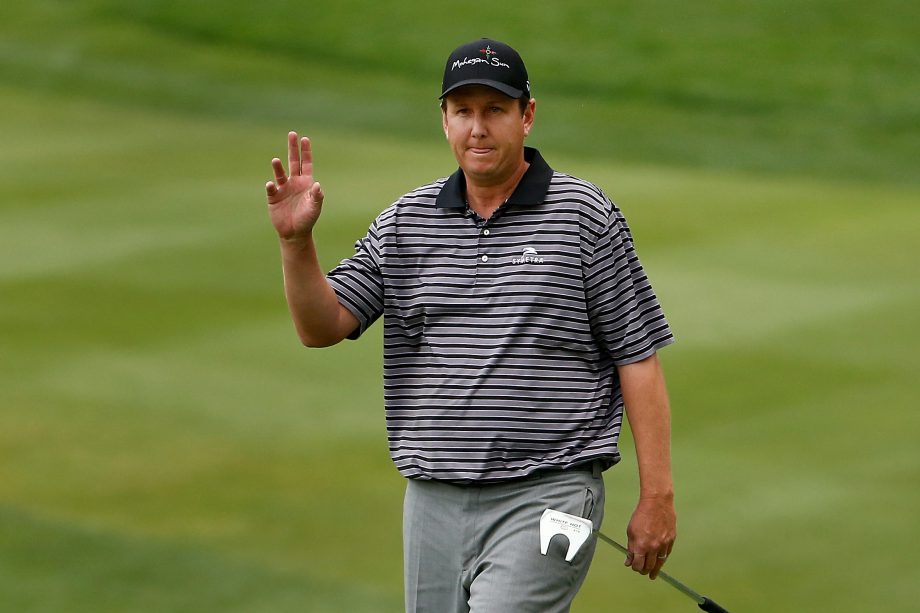 Henry had a 41-point total at Montreux Golf and Country Club, scoring 17 points in the third round with nine birdies and a bogey. Players receive eight points for double eagle, five for eagle, two for birdie, zero for par, minus-one for bogey and minus-three for double bogey or worse.

The 40-year-old Henry won the 2012 event for the last of his two PGA Tour titles. He’s 150th in the FedEx Cup standings, with only top 125 advancing the first event in the playoffs.

David Toms and Sweden’s Jonas Blixt were tied for second. The 48-year-old Toms had 10 birdies and two bogeys in an 18-point round. Blixt had a 16-point day.

Robert Garrigus had 37 points after a 16-point round.

Former Stanford player Patrick Rodgers was fifth at 35 points after a 14-point day.

The 23-year-old Rodgers has earned enough money through sponsor exemptions to become a special temporary member of the PGA Tour. With just over $800,000, most of that from a runner-up finish in the Wells Fargo Championship in May, he is virtually assured of a PGA Tour card for next season. Rodgers won the Web.com Tour’s Colombia Championship in February.

Canadian Roger Sloan shot up the leaderboard and is tied for 23rd going into the final round. The Calgary native shot eight birdies to score 13 points and now has 24 overall.