Inbee Park to take No. 1 spot in women’s golf 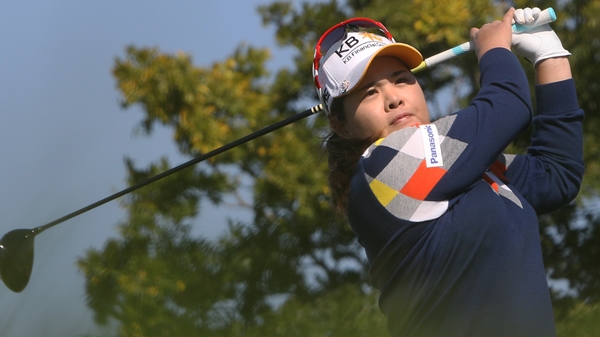 DAYTONA BEACH, Fla.  – Stacy Lewis and Inbee Park are not in the field for this week’s Blue Bay LPGA in China, but when the Rolex Women’s World Golf Rankings are released Monday, Park will overtake Lewis for the No. 1 spot.

Heading into the week, Lewis and Park were in a statistical dead heat for the top spot: Lewis’ official average was 11.0444, while Park’s was 11.0382 (which is rounded up to display as 11.04). A player’s position in the rankings is based on their total points divided by the number of events played over a two-year rolling period. Inbee Park’s divisor went from 56 to 55 this week when the 2012 Sunrise LPGA Championship Presented by Audi fell out of the two-year period while Lewis’ divisor remained at 54.

Park is guaranteed to gain the No. 1 spot as even with a win, Rolex Rankings No. 3 Lydia Ko – who is in the field this week – cannot take over the No. 1 position.

Lewis has held the top spot in the Rolex Rankings for the past 21 weeks. She moved to No. 1 in the world on June 2nd  following her victory at the ShopRite LPGA Classic. At that time Lewis overtook Park, who had been in the No. 1 position for 59 straight weeks.