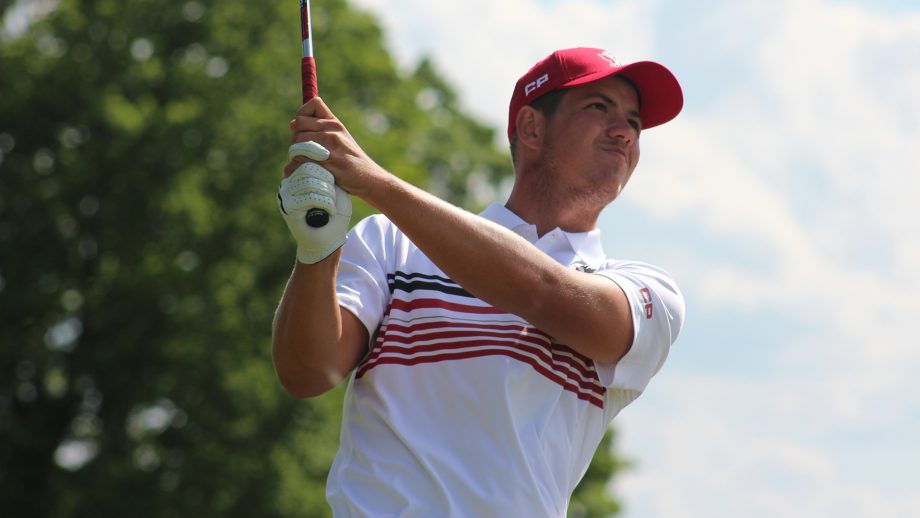 REUNION, Fla. – Team Canada’s Hugo Bernard has added yet another strong collegiate result to his lengthy resume on Tuesday, falling in a three-man playoff to finish T2 at the Division II National Preview.

Bernard, a Mont-St-Hilaire, Que., native, opened the 54-hole tournament—his first collegiate event of the season—with a 74 (+2) at the Watson Course at Reunion. It wasn’t long before the 21-year-old Saint Leo sophomore regained his form, tying a tournament-low score of 65 (-7) in Monday’s second round to climb back into contention. He followed that with an eight birdie effort in Tuesday’s final to jump three more spots into the three-way playoff at 11-under par.

Collectively, Bernard lifted the Lions to a T5 finish at 861 (-3) for the tournament, 16 strokes back of champion Lynn. The No. 7 ranked Lions will tee-it-up again next week at the Golf Rank Invitational in Palm Beach Gardens, Fla., from Oct. 10-11.