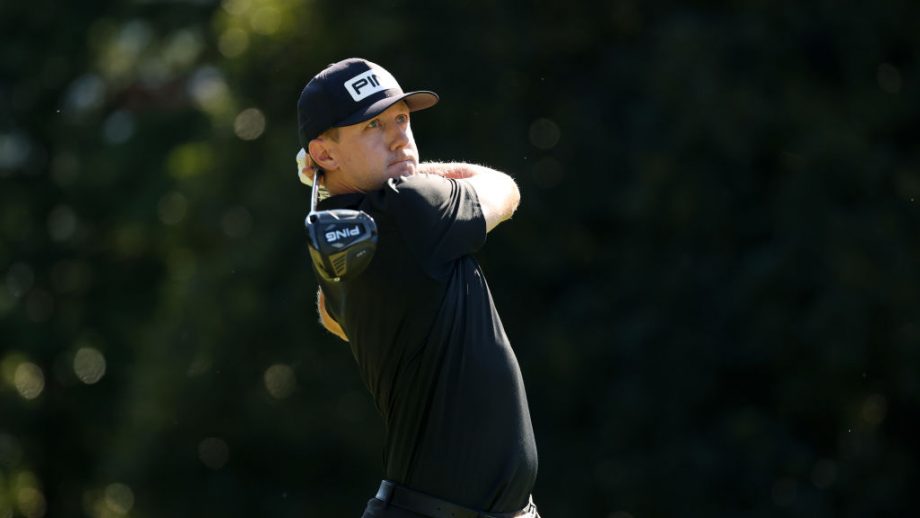 Mackenzie Hughes hits his tee shot on the 4th hole during the final round of the ZOZO Championship at Accordia Golf Narashino Country Club. (Photo by Atsushi Tomura/ Getty Images)
Golf Canada

Chiba, Japan – Mackenzie Hughes finished strong at the ZOZO Championship with a T4 finish at 3-under 67.

The 30 year old birdied five holes in round 4, finishing each round at six under.

This marked Hughes’ best result in three starts in the 2021-22 Season after finishing T25 at the CJ Cup @ Summit, and T35 at the Sanderson Farms Championship. It was also his first top-10 finish since placing T6 in the 2021 The Open Championship in July.

Hideki Matsuyama, the reigning Masters champion, won the tournament by five strokes. With the victory, Japan-native Matsuyama becomes the fourth Masters champion since 2011 to win in his home country in the same year.