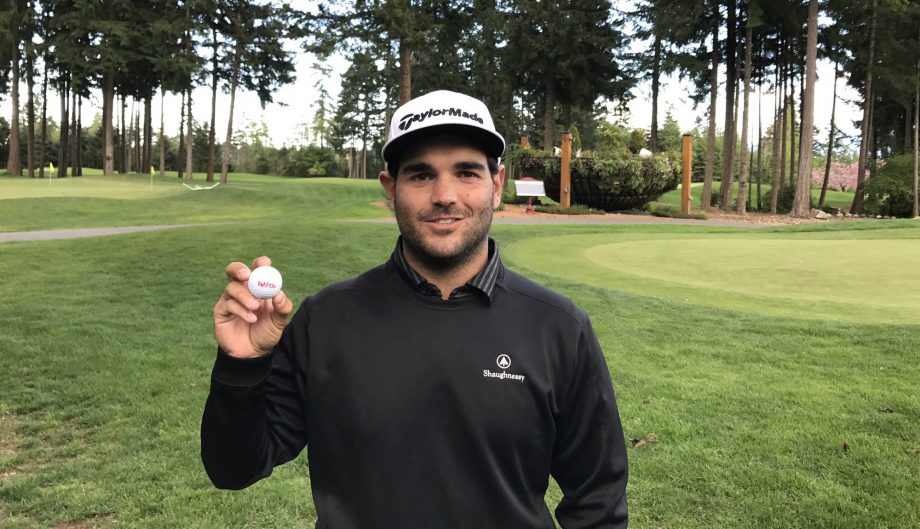 “I feel great. I didn’t play my best, but I knew yesterday was good enough to give me
some space to go around and be able to not stress about any putts that didn’t go in,”
said Leon, who built three-stroke lead yesterday with a sparking 65. “All in all, I’m super
happy to have exempt status this year.”

The win completes an arduous journey back from arthroscopic ankle surgery just over
three months ago, with this week’s Q-School representing Leon’s first tournament since
the procedure.

“It’s never good to get any kind of surgery done, but after trying to come back as fast
possible and in the best shape I could, it really gave me something that I didn’t have
before,” said a smiling Leon.

Onesi, who claimed medalist honours at Crown Isle in 2015 and competed in Canada over the past two seasons, carded a 72 to guarantee a return to the Mackenzie Tour this year, while Ruiz returns after having conditional status in 2015.

Three Canadians earned status at Crown Isle this week. The top Canadian, Riley Wheeldon, of Comox, B.C – who grew up playing Crown Isle – finished 6th at 11-under par, earning exempt status for the first four events of the season in the process.

“It wasn’t my best week, but I did what I needed to do. Now my goal is to play as well as
I can early and ideally turn those four events into an entire season,” said Wheeldon.

Other notable qualifiers include Derek Barron who will be competing at the RBC Canadian Open Qualifier at Bear Mountain Resort on Monday, and fifth place finisher, Max McGreevy, a 3rd-team NCAA All-American at Oklahoma in 2016.

Below is a breakdown of the exemptions won at Crown Isle this week.