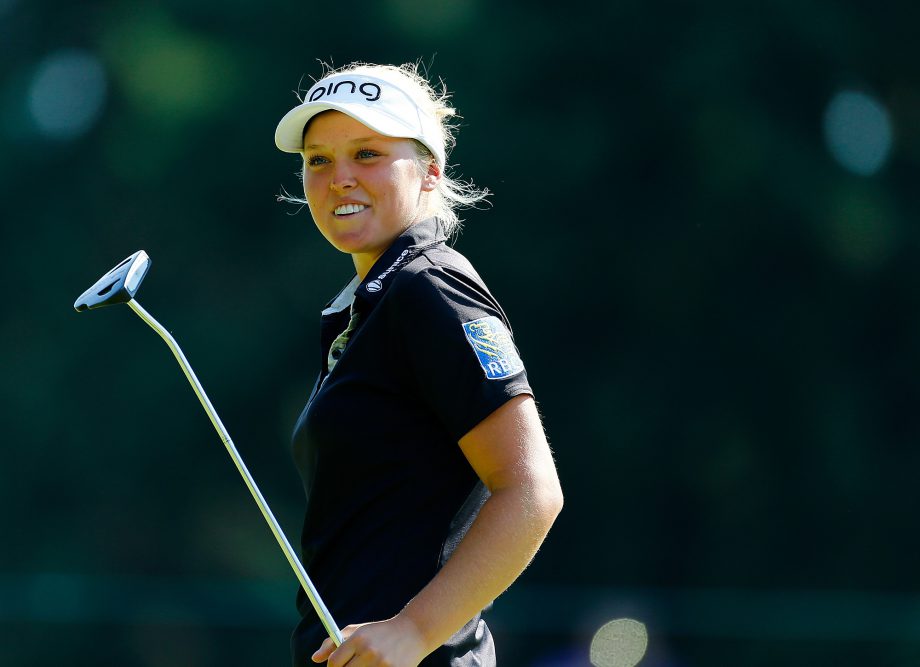 17-year-old Smiths Falls, Ont., native Brooke Henderson dreamed of winning on the LPGA Tour for as long as she can remember. Last week at the Cambia Portland Classic, that dream became a reality, along with earning a coveted LPGA Tour card following her petition to overrule the under-18 membership stipulation.

With the win, all eyes were on Henderson—and rightfully so. The Young Pro Squad member was already a story to follow this season, and the win in Portland has her well on the way to becoming a Canadian household name.

On Tuesday morning, Henderson caught up with CTV’s morning television show, Canada AM, to talk about realizing her dreams in one special weekend. Watch the clip here.

A day earlier on Canada AM, Golf Canada’s Chief Sport Officer, Jeff Thompson, shared some insight into Brooke’s journey with Team Canada and her dedication to becoming one of the world’s elite golfers. Click here to watch the interview.