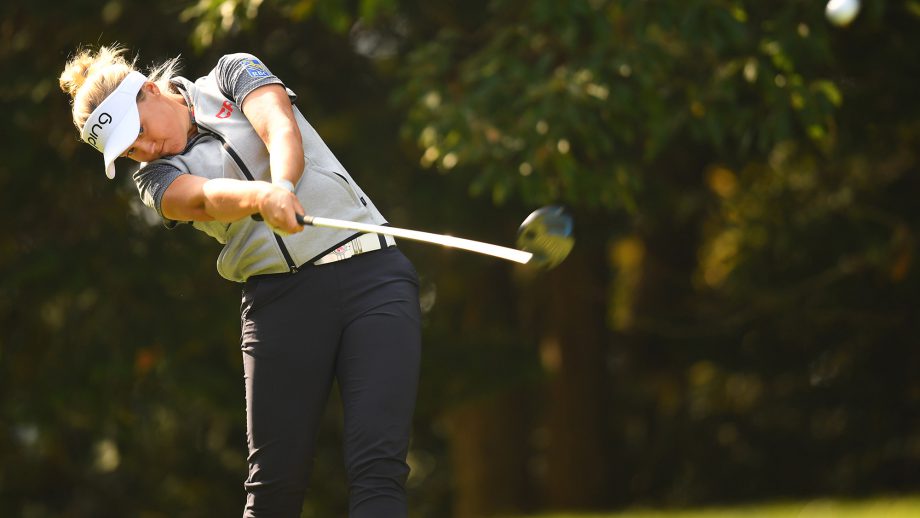 RANCHO MIRAGE, Calif. – Major championship golf returns to the California desert this week at the famed Dinah Shore Course at Mission Hills Country Club for the 47th staging of the ANA Inspiration. The 117-player field includes 43 of the top 50 players in the world and all six winners from this season, competing for a $2.8 million purse and the chance to hoist the Dinah Shore Trophy and make the leap into Poppie’s Pond at week’s end. The ANA Inspiration marks the third week in the LPGA’s six-tournament West-Coast swing, which Golf Channel is airing LIVE in primetime.

At the dramatic 2017 ANA Inspiration, Lexi Thompson was leading on the final day before she was assessed a four-stroke penalty for a rules violation. Thompson fought back to force a playoff with So Yeon Ryu, where Ryu came out on top with a birdie on the first playoff hole, the par-5 18th, to win her second major championship and capture her first victory on Tour since 2014.

Smiths Falls, Ont., native Brooke Henderson hopes to use her power off the tee (she ranks 13th on Tour with a driving average of 268.39 yards) as an advantage this week at Mission Hills, a venue that has been historically kind to longer hitters.

“Brittany Lincicome, Lexi (Thompson), they hit it a really long way, and they’ve won here or been close the last ten years very often, so there is something to that,” Henderson said. “I think it’s so they can reach the par 5s a little bit easier. I think if you can birdie all the par 5s every single day, you’re going to put yourself in a good position.”

At age 20, the five-time LPGA champion has already competed in the ANA Inspiration three times in her career, with her best finish coming in 2016 (T10).

“Coming down the stretch in a major championship, whether it’s on Friday trying to make the putt or Sunday on the back nine, that’s really where major championships are won,” added Henderson. “So try to keep the patience. If things aren’t going to go perfect, because at some point during the four days there’s going to be a rough patch, especially in a major championship. So just trying to persevere through that, stay patient, and when good things happen, hopefully take it on the run.”