Henderson in the hunt this week at LPGA finale 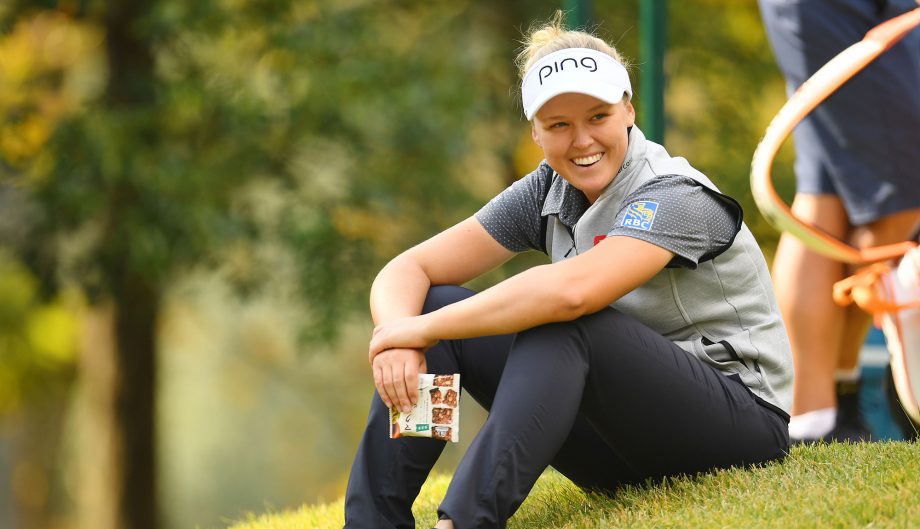 After 32 official events across 15 countries and 14 states, the 2017 LPGA season culminates with this week’s CME Group Tour Championship at Tiburon Golf Club in Naples, Fla. In a year that saw 22 different winners from eight countries, several season-ending awards, including the Race to the CME Globe and Rolex Player of the Year honours, are still up for grabs.

Going into the CME Group Tour Championship, Lexi Thompson leads the Race with 5,000 points. Sung Hyun Park, who has already clinched Rolex Louise Suggs Rookie of the Year honours, sits in second with 4,750 points. Rounding out the top five, who control their own destinies at Tiburon, are newly minted World No. 1 Shanshan Feng (4,500), So Yeon Ryu (4,250) and Canada’s Brooke Henderson (4,000).