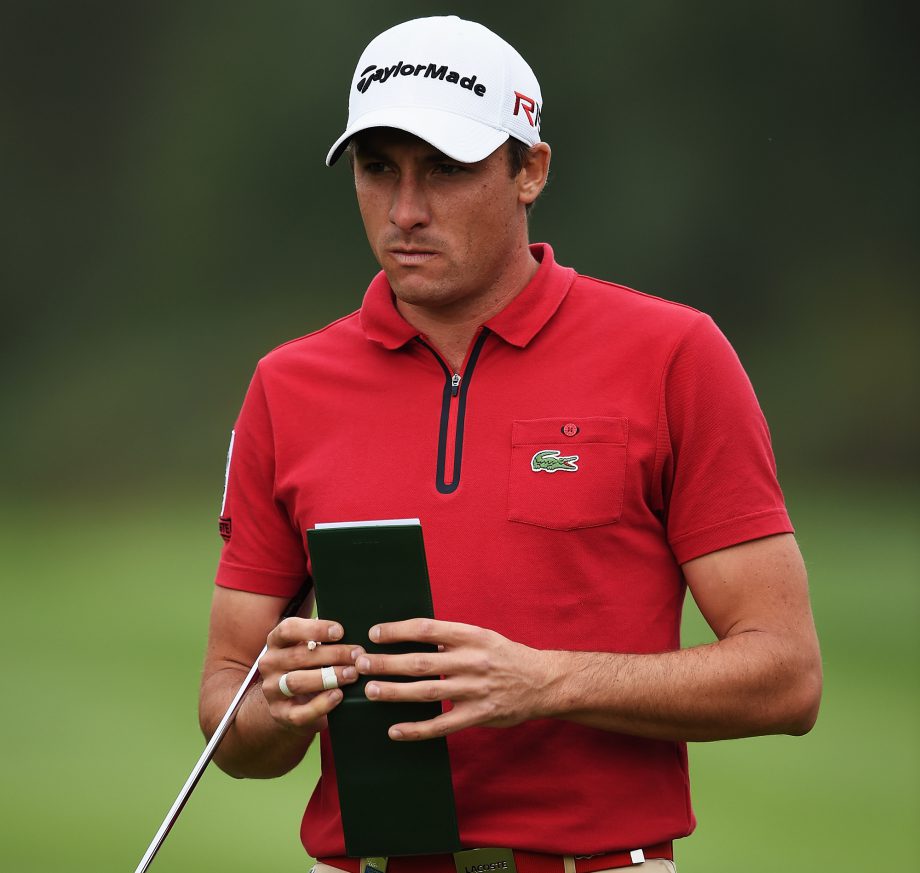 BAD GRIESBACH, Germany – Benjamin Hebert of France and Bernd Wiesberger of Austria shared the lead at seven-under-par after the opening day of the European Open on Thursday.

Hebert fired eight birdies on the Bad Griesbach course and had a bogey on the seventh to finish the day at 64. Wiesberger had seven birdies and no bogeys to tie for the lead.

Two Englishmen had a share of third place at six-under. Graeme Storm shot six birdies in his opening round and Richard Bland opened his round by carding birdies in each of his first four holes.

Also at six-under were Richard Green of Australia, Darren Fichardt of South Africa and Richard Finch of England.

A group of 11 golfers followed at five-under, including German veteran Bernhard Langer.