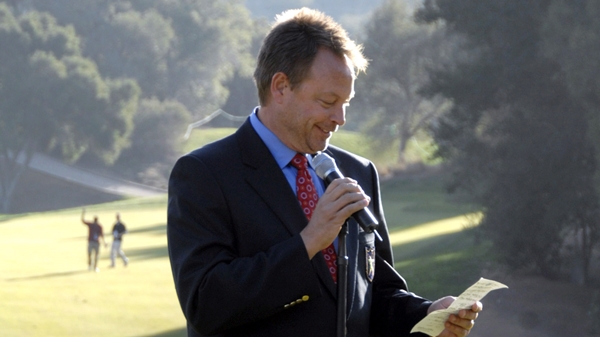 IRVINE, Calif. – Greg McLaughlin is leaving as head of the Tiger Woods Foundation after 14 years to join the PGA Tour.

McLaughlin was the tournament director of the Nissan Open at Riviera when he offered Woods an exemption into his first PGA Tour event at age 16. He later ran the Honda Classic and Western Open.

McLaughlin has been president and CEO of the Tiger Woods Foundation since 2000.

Woods says he is thankful for the leadership from McLaughlin. During his tenure, seven Tiger Woods Learning Centers were created. McLaughlin also ran three tournaments – the AT&T National, the Deutsche Bank Championship and the World Challenge.

McLaughlin said in a statement that he was taking an executive leadership position with the tour, but he will remain involved with the foundation.