Havret leads 1st round of the European Masters by a shot 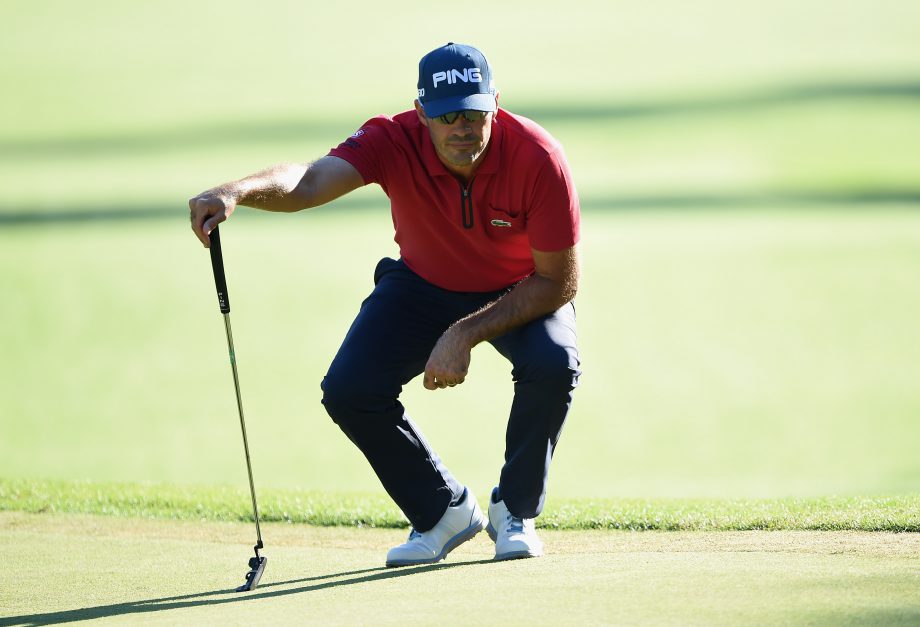 CRANS MONTANA, Switzerland – Gregory Havret made a hole in one on the 195-yard, par-3 13th as he shot a 7-under 63 to lead the European Masters by a stroke after the first round on Thursday.

Lasse Jensen of Denmark, yet to win on the European Tour, was a shot behind after a flawless 64, while Danny Willett of England, who finished tied for sixth in the British Open last week, was the pick of the dozen players tied for third on 5 under.

Patrick Reed, playing in his first European Tour event, was tied in a large group on 3-under 67. Fellow American and defending champion David Lipsky was 4 under.

Lee Westwood opened with a 68, and Sergio Garcia carded 69.