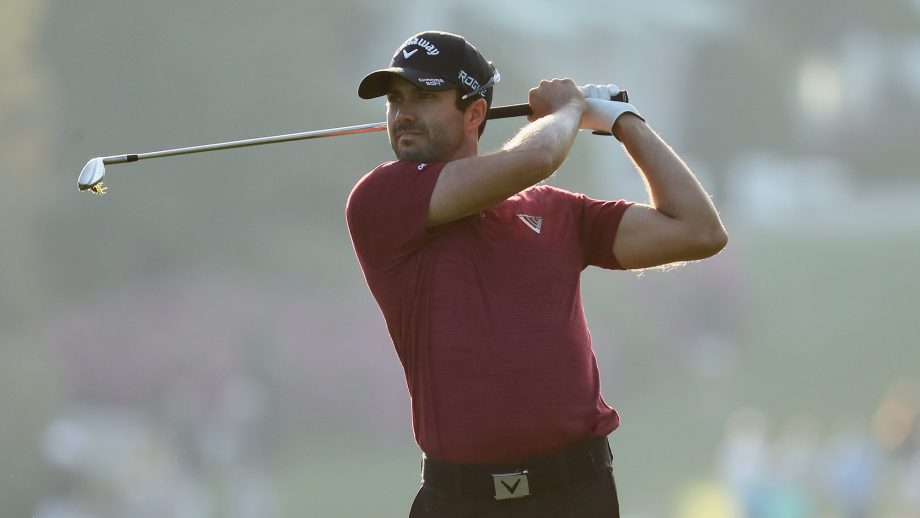 Canada’s Adam Hadwin will tee off in Thursday’s first round of the Masters alongside Patrick Reed and Charley Hoffman at 11:15 a.m.

Tiger Woods will tee off at 10:42 a.m. with Marc Leishman and Tommy Fleetwood.

Defending champion Sergio Garcia, Justin Thomas and amateur Doc Redman will be in the group behind Woods. Bubba Watson, Henrik Stenson and Jason Day will tee off behind them, creating a star-studded stretch of golf at the year’s first major.

Phil Mickelson, Rickie Fowler and Matt Kuchar will tee off in the afternoon, at 1:27 p.m.

Rory McIlroy, who is going for the career Grand Slam, tees off at 1:38 p.m., followed by 2015 Masters champion Jordan Spieth. World No. 1 Dustin Johnson is in the final group, which tees off at 2 p.m. Johnson had to drop out of the tournament last year after injuring himself in a fall.

The tournament will begin at 8:15 a.m. with ceremonial tee shots from Jack Nicklaus and Gary Player.