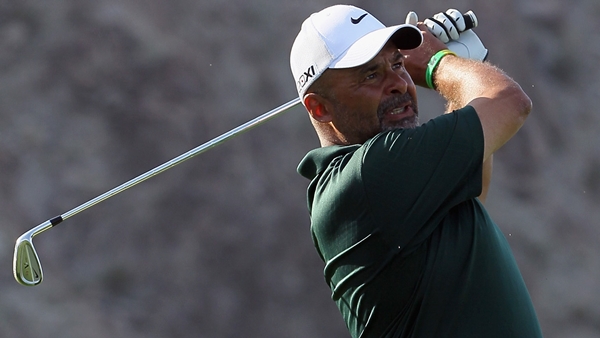 Following the release of his new autobiography, Grant Fuhr: the Story of a Legend, the former Edmonton Oilers’ goalie chatted with Stephen Whyno of the Canadian Press, discussing his life and career. Not surprisingly, the former Vezina Trophy winner spoke about his love for golf.

On his golf game:

“I still enjoy it, it’s a hobby. I enjoy competitive golf, but I also realize that the body doesn’t have that many miles left it in that I can sit and practice for six or seven hours a day. But the mind’s good, so I can get away with the mind being a little bit better than some guys, but I don’t have the talent. I can compete but not compete at a high enough level to be successful at it.”

On professional Canadian golfers and prospects:

“Canadian golf is skyrocketing right now. Brad Fritsch, all those guys. It shows what Golf Canada’s done, putting a program in place. You look at the girls. Brooke’s unbelievable, Rebecca Lee-Bentham. You look at some of the girls and how the game’s progressed. Canada’s known as a cold-weather country with a short golf season, but yet you look at how they’ve all progressed, it shows that Canada’s doing something right with our golf programs.”

On the pride he feels for the sport’s growth in Canada:

“As a Canadian, yes, because I think if you look at it, nobody really expects it. And I think it shows the dedication and the effort that, as a country, they’ve put into it to make the game better.”