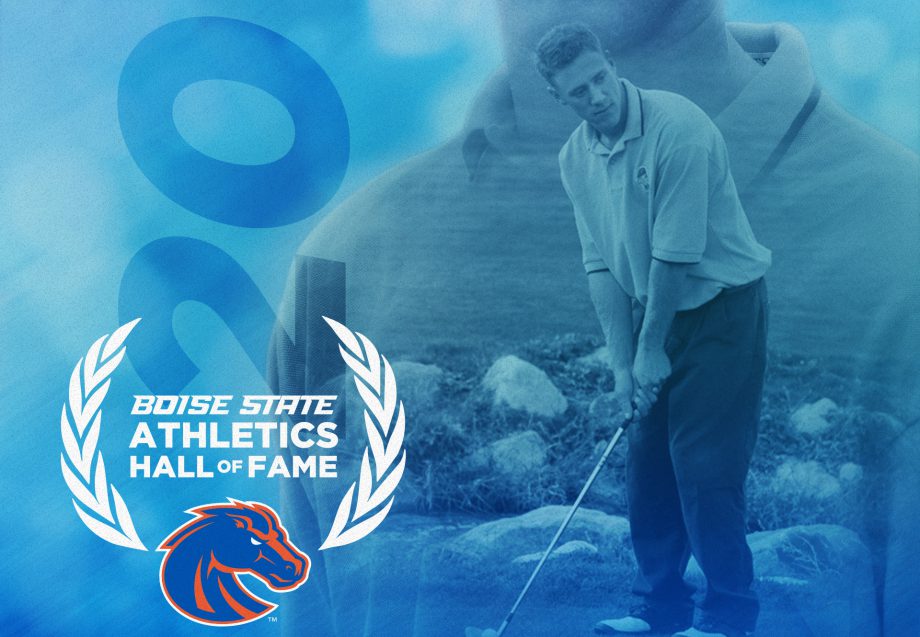 Graham DeLaet, a Canadian Olympian, was one of seven athletes named to Boise State’s first Hall of Fame class in more than a decade.

The 2018 Hall of Fame Induction Ceremony will take place on campus April 13 (Friday), with doors opening at 5 p.m., and the induction ceremony scheduled for 6:30 p.m.

Bios on each of the members of the Class of 2018 can be found here.