Golf is a sport. Period. 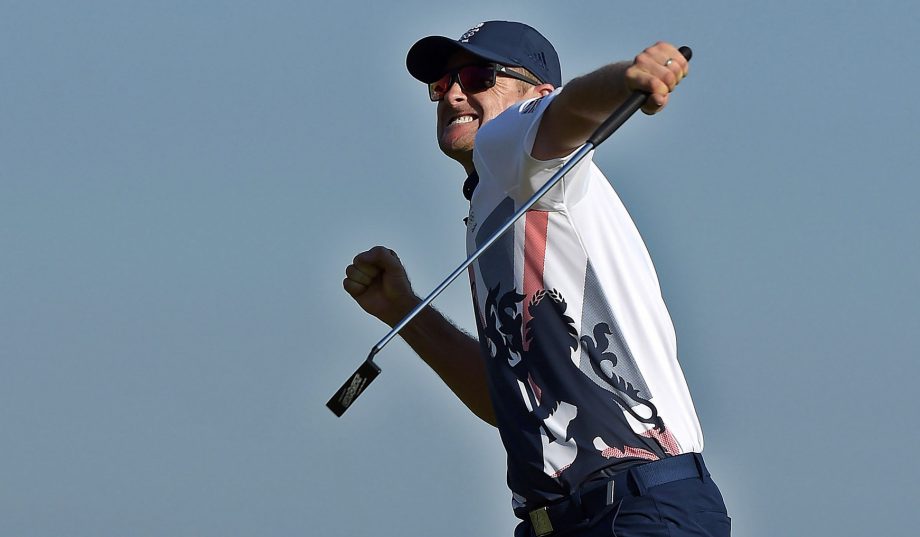 As I write this, Englishman Justin Rose has just won the first Olympic gold medal for men’s golf since Canada’s George Lyon did so in 1904, and I am eagerly anticipating the start of the women’s competition on Gil Hanse’s magnificent course in Rio.

That may surprise some who follow me on Twitter, as I have voiced opinions on the field and the format, not to mention the abysmal “world feed” broadcast we are subjected to here in Canada thanks to an obtuse and incomprehensible decision by the CBC not to allow us access to the excellent Golf Channel coverage.

But my purpose is not to revisit those quibbles, which hopefully will be rectified over the next four years before golf is again contested at the Tokyo Games.

Speaking of “games,” the reappearance of golf in the Olympic Games has reignited a most polarizing debate topic: Is golf a sport or a game? The corollary is: Does golf belong in the Olympics?

Two Golf Canada Twitter polls were conducted over the weekend.

One asked: “Do you consider pro golfers to be athletes?” Ninety-six per cent of the respondents said yes.

Do you consider pro golfers to be athletes?

The other asked: “Do you think golf should be in the Olympics?” Seventy-seven per cent responded in the affirmative.

Do you think #golf should be in the #Olympics?

Granted, those who follow Golf Canada on Twitter are most likely keen golfers with a bias. That puts them in a worldwide community of an estimated 60 million people who golf, the vast majority of whom live in one of the 118 countries that are members of the International Golf Federation.

At this point, my inclination is to grab my dictionary and recite the definition of a “sport.”

But I will resist that trite and predictable urge and instead quote Gary Belsky, former managing editor of ESPN the Magazine and co-author of the book On the Origins of Sports.

“You don’t need a definition of sports,” Belsky said in a recent Newsweek article. “It’s more quantum physics, like the Heisenberg Uncertainty Principle. There are simply too many variables.”

Critics cite overweight golfers riding in carts, puffing on cigars and cigarettes, enjoying a refreshing ale or six. That’s not a sport, they claim. At that level, focussing solely on that narrow and unattractive demographic sliver, they are right.

But if they widen their focus and clear their bias, they will see they are wrong; that they have ignored, intentionally or not, the variables Belsky mentions. Like the difference between the recreational and professional (or elite amateur) levels of any other sport, from soccer to basketball to hockey and baseball.

For the record, most recreational golfers walk. Over the average 18-hole course, that equates to an eight-kilometre hike, sometimes over challenging terrain, burning about 2,000 calories. Carrying clubs, using a push cart or a caddie makes little difference in both numbers.

And that is just recreational golfers.

Those fact-challenged critics (including one click-bait artist who demonstrated his ignorance in a piece published on the host broadcaster’s web site) conveniently disregard that today’s pros are without question athletes, with personal trainers, nutritionists and sports psychologists among their entourages. I defy the naysayers to play 36 holes of matchplay in a single day or challenge Henrik Stenson or Dustin Johnson to arm-wrestling.

Golf is a sport. Period.

Ignore the trumpery (look it up because it’s a perfect use of the word) of those critics, and I paraphrase here, with apologies to a line from the old movie Time Bandit,  who are mercifully unafflicted by the ravages of intelligence and/or facts.

Here’s a suggestion for those knuckleheads. Do some research. Play the sport. Try to attain a level of proficiency that will elevate you to the elite level and put the Olympics in your sights.

Then belly up to the table and prepare to eat your words.