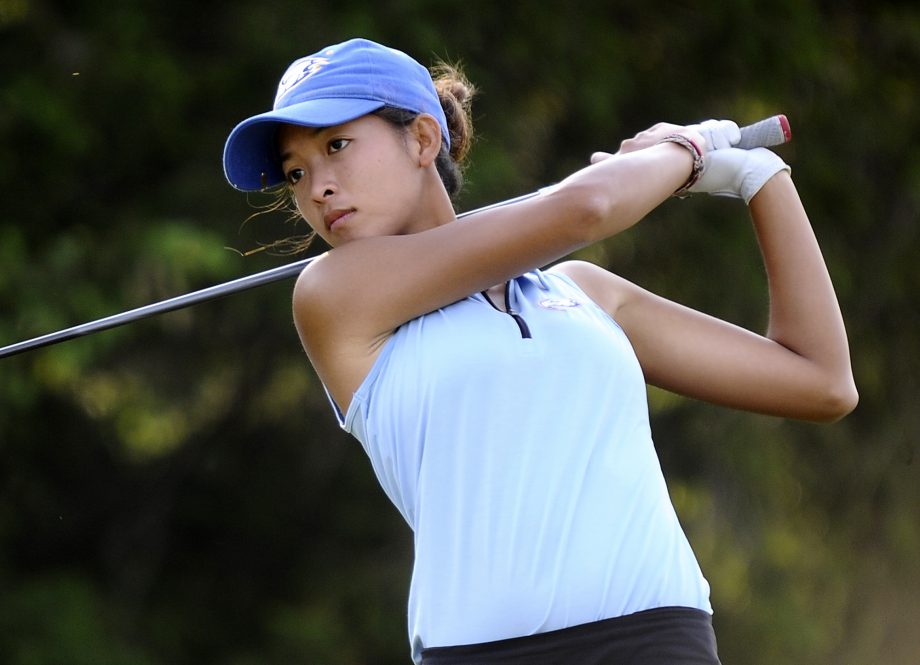 The Laval Rouge et Or (20 points) placed in seventh overall, followed by the Queen’s Golden Gaels (13 points).  The UBCO Heat came in ninth place (16 points), and the Alberta Pandas (8 points) round out the Top-10. The Western Ontario Mustangs and Lethbridge Pronghorns also received votes in the women’s rankings.

On the men’s side, the Western Canadian Golf Champion University of Victoria Vikes Men’s golf team (49 points) are ranked as the top University/College golf team in Canada based on the vote conducted by the GCAC on December 4.  The British Columbia Thunderbirds (39 points) are ranked second, while the OUA Champion Waterloo Warriors (38 points) complete the top-three.

The RSEQ Champion Laval Rouge et Or (36 points) claimed fourth place in the poll and the CCAA champion Camosun Chargers ranked fifth (34 points). The University of Toronto Varsity Blues (22 points) took sixth while the Alberta Golden Bears and Fraser Valley Cascades were knotted at No. 7.  The Niagara College Knights and the Concordia Stingers (12 points apiece) rounded-out the Top-10 in a tie for ninth, following play in the fall portion of the season.

The 2016 University/College Golf Championship will be hosted in conjunction with the University of Victoria and will run May 30 to June 3 at Morningstar Golf Course in Parksville, B.C.