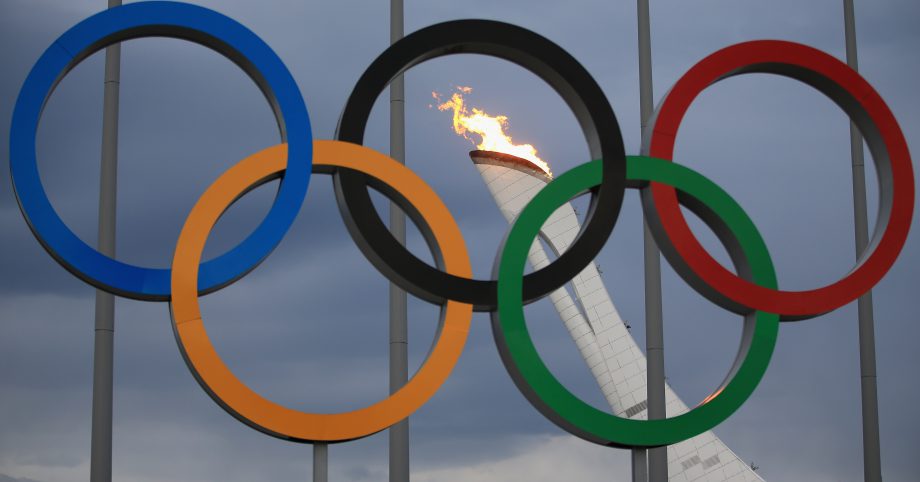 AUGUSTA, Ga. – When golf returns to the Olympics in Rio, the winners will receive more than a gold medal.

They’ll also get a free pass to all the major championships.

The governing bodies for men’s and women’s golf announced the exemptions Monday at Augusta National, adding a little extra incentive for the Olympic champions.

While the winner might already be qualified for the major championships, limits on the number of players who can represent each country at the Olympics could clear the way for a lower-ranked player to claim the exemptions.

“Whether it’s someone that is in the top rankings in the world or someone who is a Cinderella story, in both ways it’s a positive,” said Pete Bevacqua, chief executive officer of the PGA of America.

Some players are skeptical that the Olympics will carry nearly as much importance as the men’s majors or the Ryder Cup, and there have also been complaints about a trip to South America in early August adding to the grind of an already packed schedule.

Billy Payne, the chairman of Augusta National and head of the 1996 Atlanta Olympics, shrugged off those who question the need for golf in the Summer Games.

“There is nothing — nothing — more powerful than representing your country,” Payne said. “I suspect that you will see that take over and totally capture the enthusiasm of the players for golf.”

Payne and other leaders in the sport are counting on the Olympics to expand golf’s global reach.

“We believe our game’s visibility will be dramatically elevated by the global platform that only the Olympics offer,” Payne said. “New audiences from all over the globe, some for the very first time ever, will be exposed to our great sport and come to know and appreciate the amazing athletes and heroes in golf.”