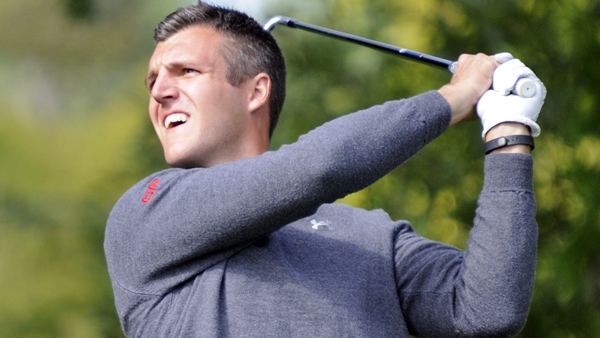 To say sport runs in Garrett Rank’s blood is an understatement. Up until last August, the 27-year-old was a member of Golf Canada’s National Amateur Team. This summer, the native of Elmira, Ont. will play in the 2015 RBC Canadian Open after having won the Canadian Mid-Amateur Golf Championship last year. This week however, Rank will trade in his shoes for skates and his polo for zebra stripes. His club of choice will give way to a whistle; instead of making putts, he will be making calls.

This Thursday, Rank will take to the ice of the First Niagara Center in Buffalo, N.Y. to referee his first National Hockey League game as the hometown Sabres play host to the Minnesota Wild. Family and friends will make the trek south of the border to witness Rank’s first puck-drop at the NHL level, but among those absent will be a proud father who was a dedicated community leader and a local referee.

TSN’s Bob Mackenzie has more on Rank’s journey from the links to the rink and the influences and inspiration that have guided him to this point in his career.

The full story can be found here.