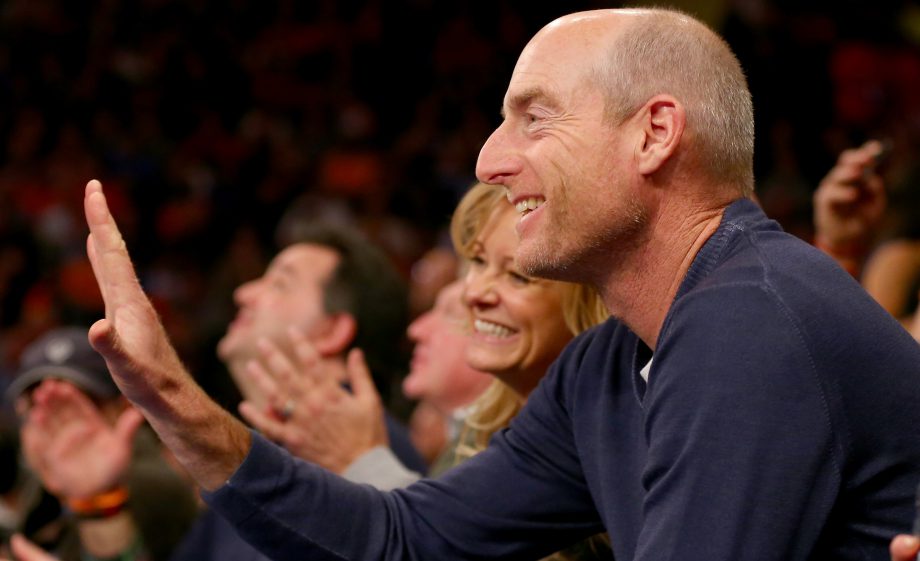 SAN DIEGO – Jim Furyk was No. 7 in the world, No. 9 in the FedEx Cup standings and already assured a spot on the Presidents Cup team when he tied for fourth in the Deutsche Bank Championship for his seventh top 10 of the year.

That was Sept. 6, and that was the last tournament he finished.

Furyk withdrew midway through the opening round at Conway Farms a week later with a sore wrist, which has caused more problems than he imagined. He sat out the rest of the year to let it heal, and then missed Kapalua to give it more time.

The next solution is surgery.

Furyk didn’t say when the surgery was planned – he was at a New York Knicks game Sunday night in Madison Square Garden – but that he would be out three months.

“While I am disappointed that the wrist has not healed sufficiently for me to return to play, I am confident that the surgery at this point is the best course of action, and will get me back in the shortest possible time,” he said in a statement. “This has been frustrating for me to this point, but I am focusing on an aggressive rehabilitation program and having a strong year once I am sufficiently healed.”

Three months would mean missing the Masters for the first time since 2004, when he missed three months from surgery on his left wrist to repair torn cartilage.

Even though his world ranking average has dropped from 7.21 to 4.99, the Team RBC member has slipped only three spots to No. 10.