Fritsch edged by Bryan at Web.com Tour event in Mexico 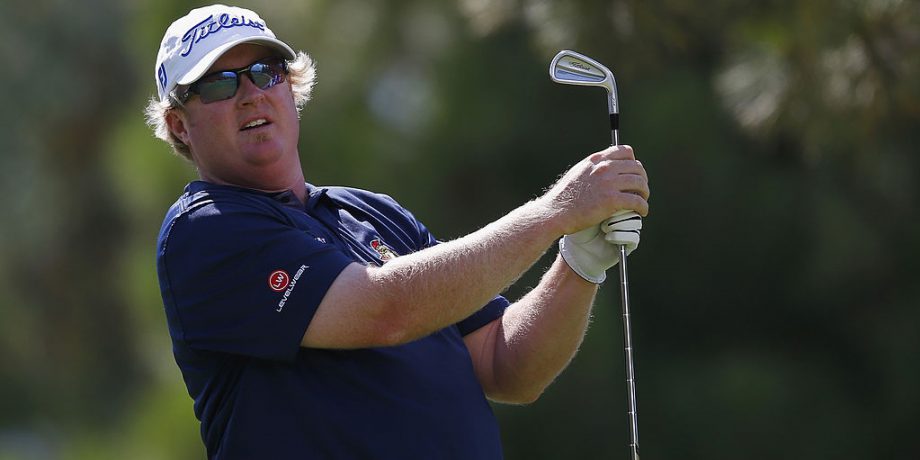 LEON, Mexico – Wesley Bryan won the El Bosque Mexico Championship on Sunday for his second Web.com Tour title of the year, shooting a 5-under 67 for a four-stroke victory.

Third-round leader Brad Fritsch, the Ottawa native coming off a victory two weeks ago in the Servientrega Championship in Colombia, had a 73 to tie for second with Richy Werenski. Werenski closed with a 66.

Another Canadian, Roger Sloan of Calgary, finished tied for 5th at 13-under 275 after a final round 66.